XRP Does Not Compete with Stablecoins or CBDC: Ripple's Senior Director of Global Operations

Yuri Molchan
In a recent interview in Japan, Ripple's Senior Director of Global Operations revealed that XRP does not compete with CBDCs or stablecoins; it chases the same goal 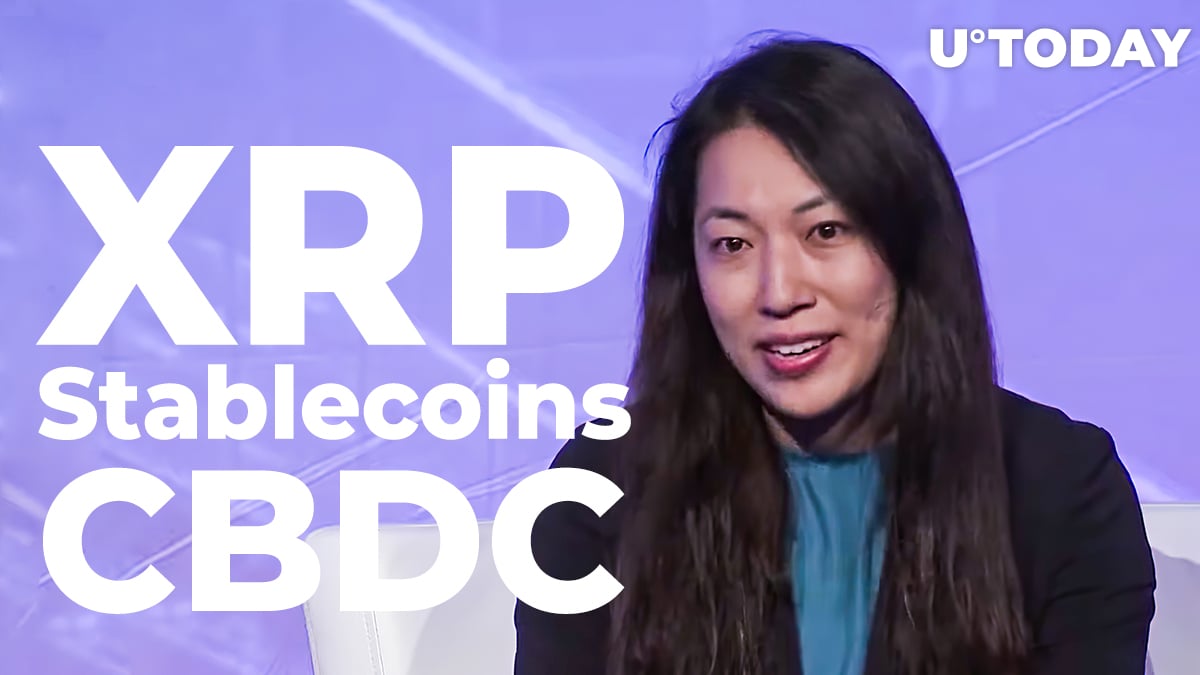 In a recent interview with Japanese crypto exchange FXcoin, Ripple's Senior Director of Global Operations Emi Yoshikawa said that XRP is not competing with other cryptos, centralized or decentralized, that support the current financial system. Rather, they are creating synergy for the future.

When asked whether crypto assets have any chance to survive when more stablecoins start emerging, as well as CBDCs from countries' central banks, Ripple's top executive, Yoshikawa, revealed that XRP was not meant to be a competitor of those digital assets.

It is the other way around, she stated. XRP is complementary in this case, since XRP is not struggling to make banks and centralized financial institutions vanish from the landscape, as Ripple’s CEO Brad Garlinghouse explained earlier.

Yoshikawa believes that stablecoins, CBDC and XRP will be working in synergy and will solve the current liquidity issues by bridging various currencies, including crypto.

Making new use cases for XRP is the focus

Despite the fact the ODL is popular these days, the company is busy seeking more new use cases for XRP and XRP Ledger.

Ripple is doing it through Xpring, its investment arm. 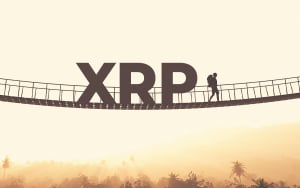 ODL (On Demand Liquidity), as Yoshikawa explained, allows financial institutions to eliminate the prefunding system, in which they have to set up Nostro accounts in the remittance country where they hold a necessary amount of local currency to pay out to recipients.

Via ODL, operators just convert currency to be sent into XRP, which takes a few minutes to reach a crypto exchange in the target country, and then XRP is converted into the local currency and paid out to recipients.

As reported by U.Today previously, the blockchain giant Ripple plans to set up more ODL corridors by the end of this year—in addition to the ones it already has in Europe, Mexico, Australia and the Philippines.

One of those corridors—Mexico’s Bitso exchange—even received a direct investment from Ripple in 2019 and is its remittance partner together with the MoneyGram behemoth.