Yuri Molchan
Ripple fintech monster and a major crypto trading platform, one of its ODL partners, have exchanged a 130 million XRP tokens 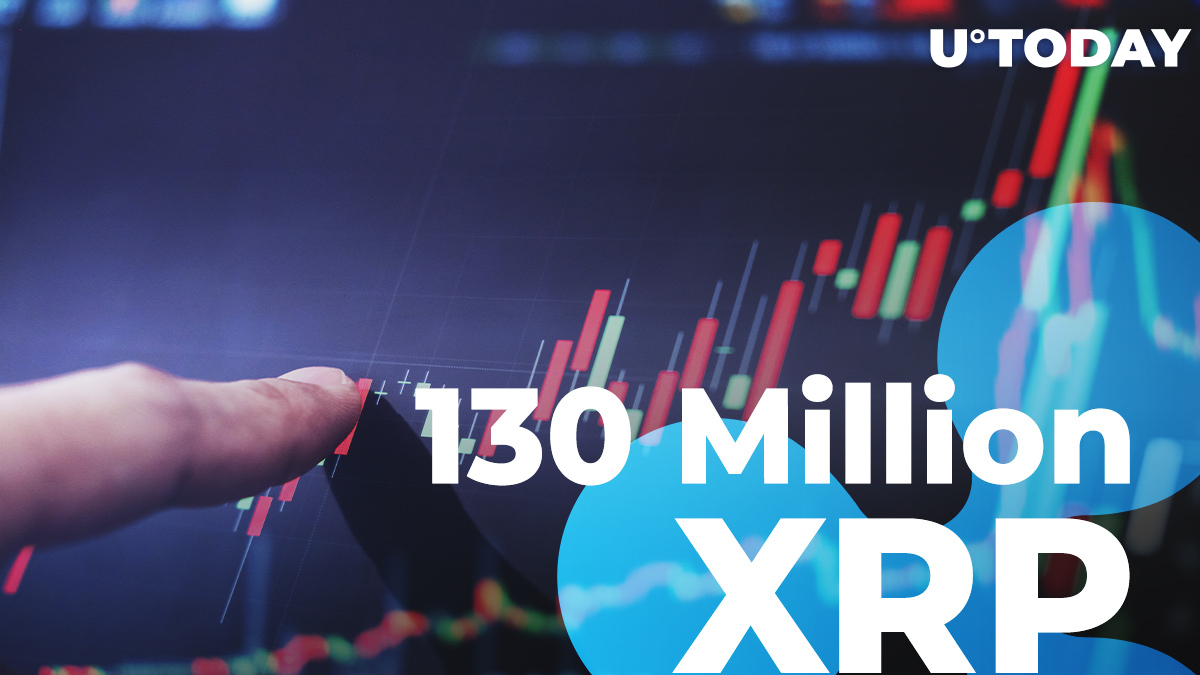 Data shared by the popular Whale Alert cryptocurrency tracker says that over the past seventeen hours, two crypto giants - Ripple and Bitstamp - have exchanged a gargantuan amount of XRP between each other.

Ripple sells some of its XRP, Bitstamp shifts XRP to the DLT giant

Overall, the tracking service detected four XRP transactions. Two of them carried 30 million XRP between Ripple wallets as the company most likely cashed out this crypto.

A close amount to 100 million was shifted by the Luxembourg-based Bitstamp exchange to one of Ripple’s wallets in two transactions.

Bitstamp is one of Ripple’s platforms for its On-Demand Liquidity (ODL) product and it runs the XRP/EUR ODL corridor.

XRP so far remains on the top-six spot, according to CoinMarket cap. And by now, the coin has managed to rise to the $0.6 level, demonstrating a slow growth in an attempt to reclaim the $0.75 peak it saw on February 1.

XRP has been rising in price despite the lawsuit that was initiated by the US SEC against the company and two of its CEOs (the present and the former one) on December 21.