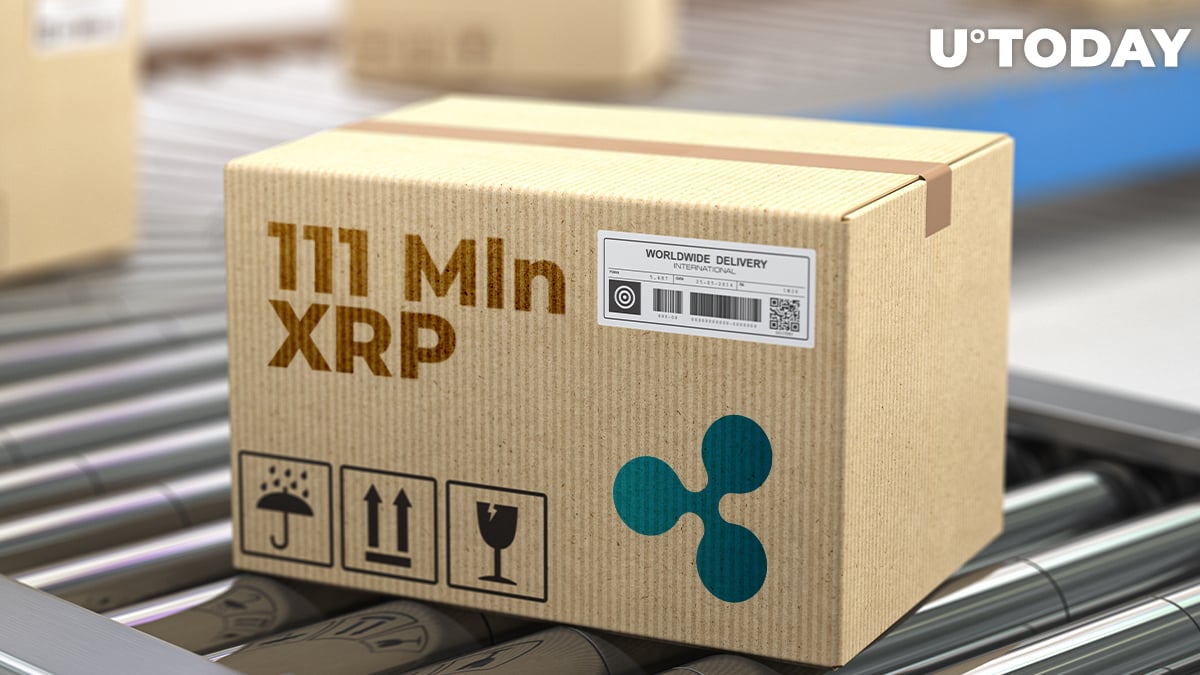 Data shared by XRPL Monitor on Twitter shows that Ripple, its ODL platform in Europe, along with custodial service BitGo and another crypto exchange have jointly wired a total 111 mln XRP.

Blockchain behemoth Ripple that provides utility to the fourth largest cryptocurrency XRP has made two transfers of 16 mln XRP each.

The funds were wired between Ripple’s internal digital wallets, with the company’s allegedly “extra escrow wallet” RL18-VN among them.

From this wallet funds are believed to be sent to the wallets of Ripple’s customers and partners, which are financial institutions.

Ripple often performs these operations via the BitGo platform, which combines the functions of a wallet, exchange and a custodial service for institutional players.

In the above mentioned series of XRP transfers, BitGo pushed 24 mln XRP to a Ripple ODL partner Bitstamp, located in Luxembourg.

The other solid part of the 111-mln pie was moved by the Coinone exchange – 54 mln XRP.

On October 21, the global PayPal giant spread the word about its plans to allow its customers to acquire crypto (without moving it outside the PayPal’s ecosystem). It was also announced that PayPal was considering buying a crypto company and BitGo was on that list.

In his tweet, the TechCrunch founder, Michael Arrington, has assumed that PayPal may have already acquired BitGo.

If that is the case, he wrote, then the centralized nature of PayPal may affect the work of BitGo and the funds of its users negatively.

“If paypal buys bitgo, and it looks like that has happened, it's not clear to me how comfortable bitgo crypto clients can be about the security of their assets.  Paypal isn't known for its transparent policies around freezing accounts.” 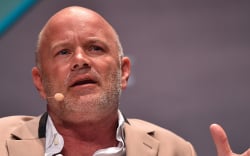 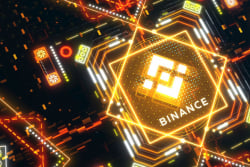