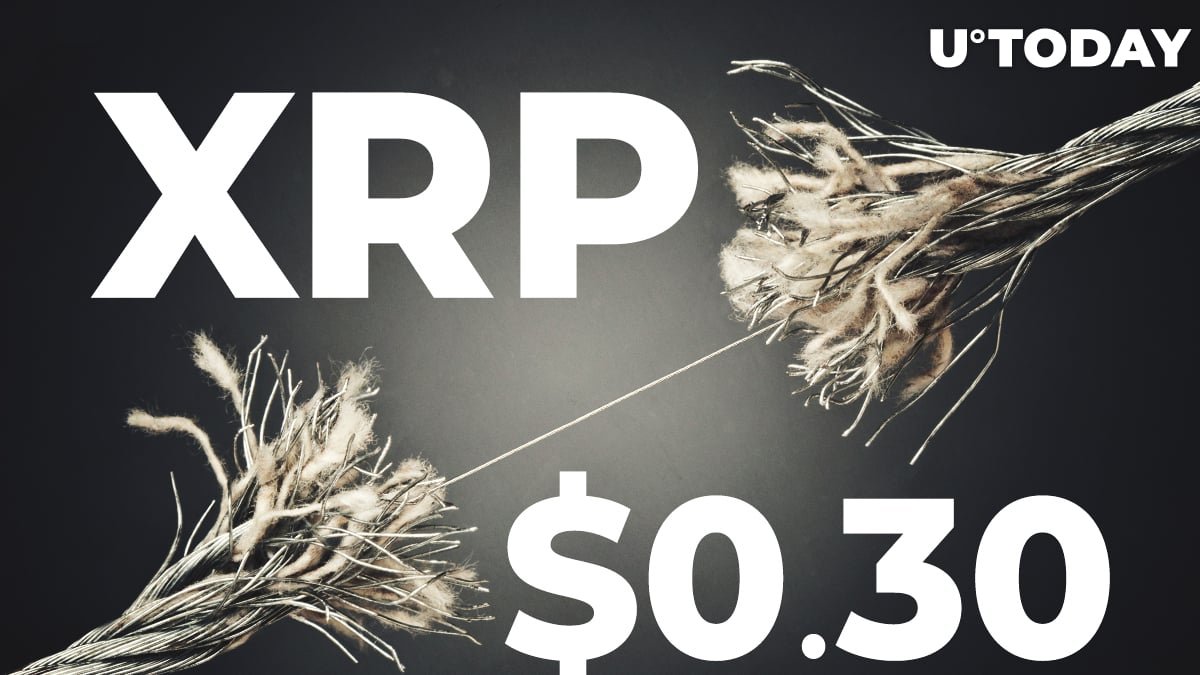 The fourth biggest cryptocurrency, XRP, has just broken above the major level of $0.30, showing 10 percent growth.

This is the third time XRP has surged above this price mark this year; the two previous times were on Feb. 15 and Aug. 17, as per CoinMarketCap. Several times, the coin approached this level but was unable to breach it.

After the community jumped to the conclusion that this was an announcement, Garlinghouse rushed to correct that he was misunderstood and only spoke generally.

The current XRP surge seems to be caused by the Bitcoin rally, which has just taken the flagship cryptocurrency above the $17,000 level for the first time since December 2017, among other smaller factors.