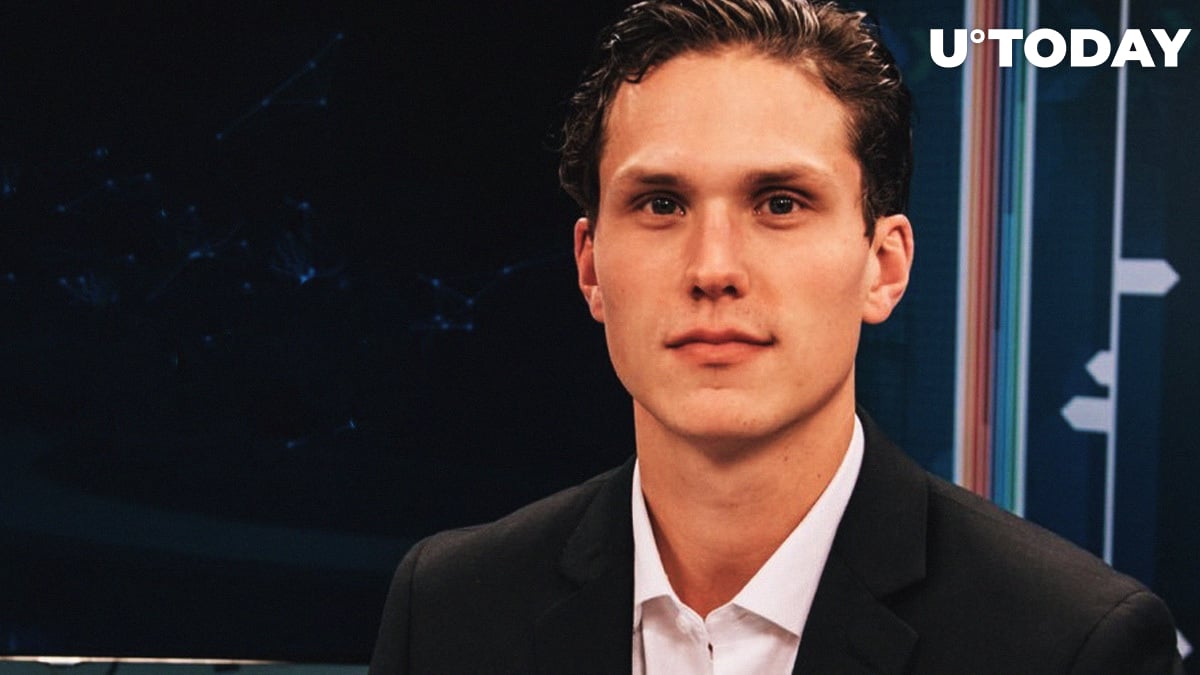 Even though Ripple, the $10 bln blockchain monolith, is trying to distance itself from the XRP cryptocurrency, critics are not buying it.

Popular crypto analyst Luke Martin recently tweeted that dumping XRP was the only way for the company to stay alive in response to an explosive Financial Times article.

The bloodline of Ripple

As reported by U.Today, the Financial Times recently published an article that takes a skeptical look at Ripple's business. Apart from criticizing its $8.9 mln MoneyGram "kickback", they also questioned Ripple's dubious relationship with XRP.

Namely, they recalled an August interview in which Ripple CEO Brad Garlinghouse said that the company would not be profitable without their egregious XRP sales.

"We would not be profitable or cash flow positive [without selling XRP], I think I’ve said that. We have now."

Even though Ripple significantly reduced its sales in Q4, it recently unlocked 500 mln XRP tokens from its escrow wallet. If the company decides to go on another selling spree, this is likely to lead to another drop in the XRP price.

On the flip side, it doesn't make much sense for Ripple to tank the price of XRP given that it holds the majority of its supply. Garlinghouse said that they were the most interesting party in its success.

CoinMetrics recently determined that Stellar and XRP have the highest level of wealth inequality among the top cryptocurrencies.