Alex Dovbnya
XRP and XLM create a non-level playing field for its holders, according to a recent CoinMetrics study 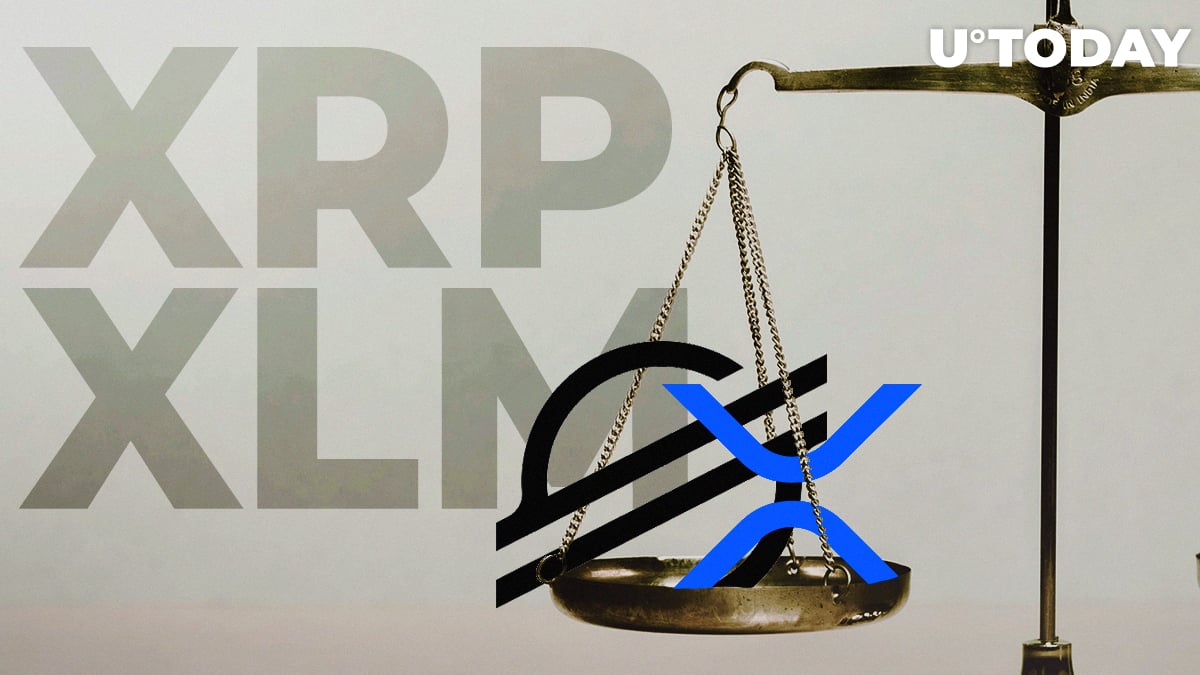 Wealth inequality is a hot-button issue around the globe. With an extreme concentration of coins and tokens in the hands of omnipotent whales, crypto clearly fails to address this problem.

According to Coin Metrics' latest 'State of the Network' issue, XRP and Stellar (XLM) have the highest disparity of wealth among some of the top blockchains. The later takes the cake when it comes to inequality with whales that hold at least 1/1K of the total supply controlling a whopping 95 percent of all tokens.

There is nothing shocking about XRP and XLM occupying the two top spots given that both of these cryptocurrencies are routinely criticized for being extremely centralized.

The same applies to the Stellar Development Foundation (SDF) that holds more than 50 percent of all tokens and pocketed 98 percent of all inflation payouts on top of that.

Meanwhile, Bitcoin (BTC) appears to be the most egalitarian cryptocurrency in terms of supply distribution. The richest whales hold only 11 percent of all orange coins, a world of difference compared to the altcoins analyzed by CoinMetrics. Ethereum (ETH) and Litecoin (LTC) are at 46 percent and 40 percent respectively.

The firm pointed out that the increasing level of distribution is a positive development for BTC since it underscores its growing adoption.