Joseph Young
On March 1, 500 million XRP was unlocked from the Ripple Escrow Wallet, worth around $115 million 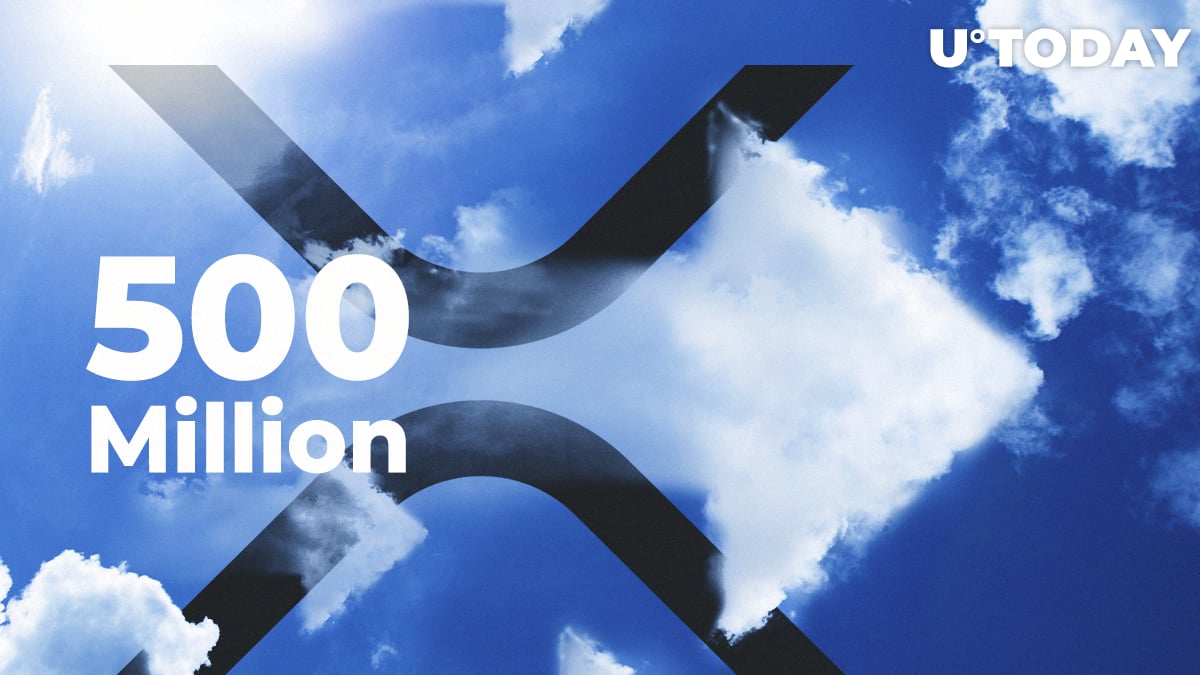 On March 1, 500 million XRP was unlocked from the Ripple Escrow Wallet, worth around $115 million. Whether it would translate to selling pressure for the cryptocurrency remains to be seen.

In the fourth quarter of 2019, Ripple sold the least amount of XRP in recent years, alleviating some pressure off of the XRP market.

“Ripple continued the pause of programmatic sales, focusing solely on our over-the-counter (OTC) sales with a few strategic partners, who are building XRP utility and liquidity in strategic regions including EMEA and Asia.”

The XRP that Ripple obtains from the escrow wallet can be sold in the exchange market, distributed to its partners, or held for long periods of time.

Market data shows that there is no clear correlation between the movement of XRP out of the escrow wallet and the price trend of the cryptocurrency.

For instance, Ripple unlocked 500 million XRP on February 1. Yet, from February 1 to February 8, within a span of a week, the price of XRP rose by around 18 percent. It indicates that Ripple had not sold large amounts of XRP after the escrow was released.

It is entirely possible that the price of XRP simply increased because bitcoin rallied from $8,000s to $10,500, but the escrow movement indicated minimal effect on the price of XRP.

As reported by U.Today, Ripple CEO Brad Garlinghouse noted that it is not in the interest of Ripple to see XRP performing poorly. Hence, he explained that Ripple would not want to dump a significant amount of XRP to the market.

“We are clearly interested in a healthy, successful XRP ecosystem, and we would never do that,” he said during the interview.

The difference between the current price trend of XRP and in February is that the overall market sentiment is on the decline. During a market slump, even a slight increase of selling pressure could affect the market.

“XRP sales are about helping expand XRP's utility - building RippleNet & supporting other biz building w/XRP ie Dharma & Forte. Reality is we decreased our sales by volume Q/Q and since then the inflation rate of XRP circulating supply has been lower than that of BTC and ETH.”

Despite several high profile long-term partnerships with financial giants in the likes of Moneygram and SBI Holdings, XRP remains as the most poorly performing cryptocurrency amongst top ten cryptocurrencies based on performance from record highs.

Since achieving its all-time high on January 7, 2018, the price of XRP has dropped by 93 percent against the USD.