Yuri Molchan
Recent analytical data shows that Ripple wired a little over 160 mln XRP in the last thirteen hours, while its ODL partner Bitstamp wired half of that amount 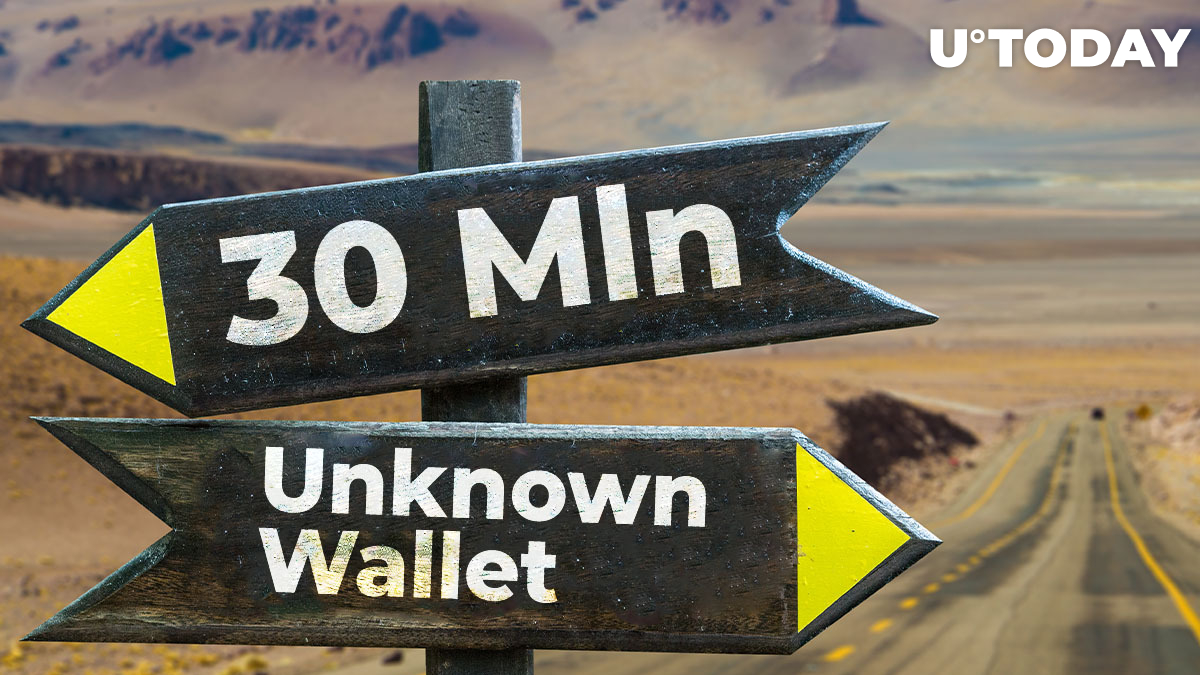 The XRPL Monitor account has reported that over the past thirteen hours, the blockchain heavyweight Ripple has made three consecutive transactions of 30 mln, 100 mln and 30.3 mln XRP.

One of the 30-mln XRP transfers went off to an anonymous XRP address.

The DLT bot on Twitter has shared data on the transactions performed by Ripple bearing 160.3 mln XRP overall. This equals $30,704,672 in fiat.

One of its transactions – for 30-mln XRP – brought up questions from XRP enthusiast Alex Beadi, who addressed the top executives of the DLT behemoth, Brad Garlinghouse and David Schwartz – asking them to explain the 60 mln XRP sales at Bitstamp allegedly made by Ripple.

The user accused Ripple management of supporting XRP inflation by selling more of the company’s coins.

The XRPL Monitor revealed other participants of recent transactions related to Ripple – it’s ODL partner, the European-based Bitstamp exchange, and the Ripple-related wallet RL18-VN which is believed to be one of Ripple’s escrow wallets.