Yuri Molchan
TransferGo, a London based RippleNet member, has received an additional investment totalling $10 mln and has launched in 11 new countries, including Japan 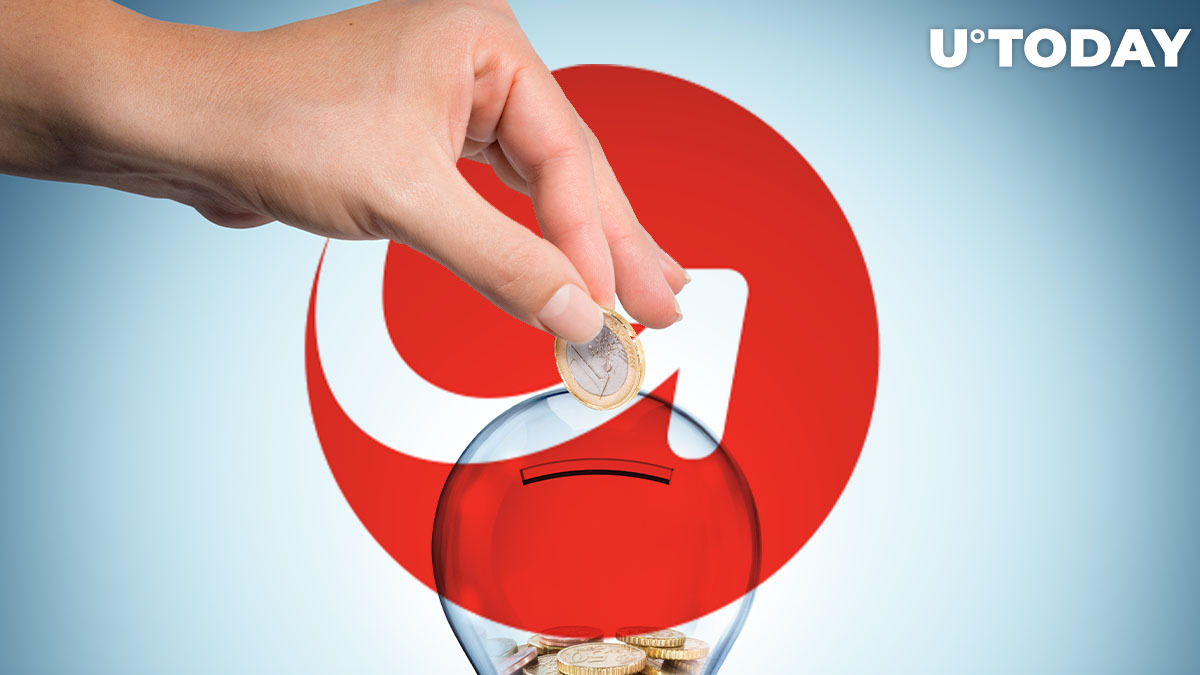 TechCrunch has written that Ripple's UK-based partner, TransferGo, has raised $10 mln in extra funding from its investors.

It has also announced a rollout to eleven new markets, including Japan, where other Ripple-related payment platforms are already operating.

$10 mln in extra funding for TransferGo

In a recent article, TechCrunch reported that another RippleNet member, the TransferGo remittance firm, has received $10 mln from an investment round in which major companies such as Seventure, Vostok Emerging Finance and others participated.

TransferGo emerged on the remittance market eight years ago, operating mainly for third world citizens who worked in Europe and sent cash home to their relatives. The biggest number of clients were from India working in the UK.

It inked a partnership with Ripple in 2019, joined RippleNet and started saving up to ninety percent on transfer fees. Now, as the Chinese-born pandemic is spreading across the earth along with the lockdown, TransferGo has been receiving a lot more clients wishing to send funds online.

The cash wiring firm TransferGo has also spread the word about rolling out to almost a dozen new markets. They include Japan, Singapore and New Zealand, to name just a few.

Apart from Europe, TransferGo is now operating in Asia and Africa. The latter is a new vast market where the blockchain behemoth Ripple is expanding via its partners, including those connected with the ride-hailing giant Uber.

Currently, the number of countries where TransferGo clients can receive cash totals 65. Though, so far, you can only send money from just over thirty countries.