Yuri Molchan
XRPL Monitor has noticed a giant stash of 166.2 mln XRP that was moved via the help of Ripple, its EU ODL corridor and a Ripple-related wallet 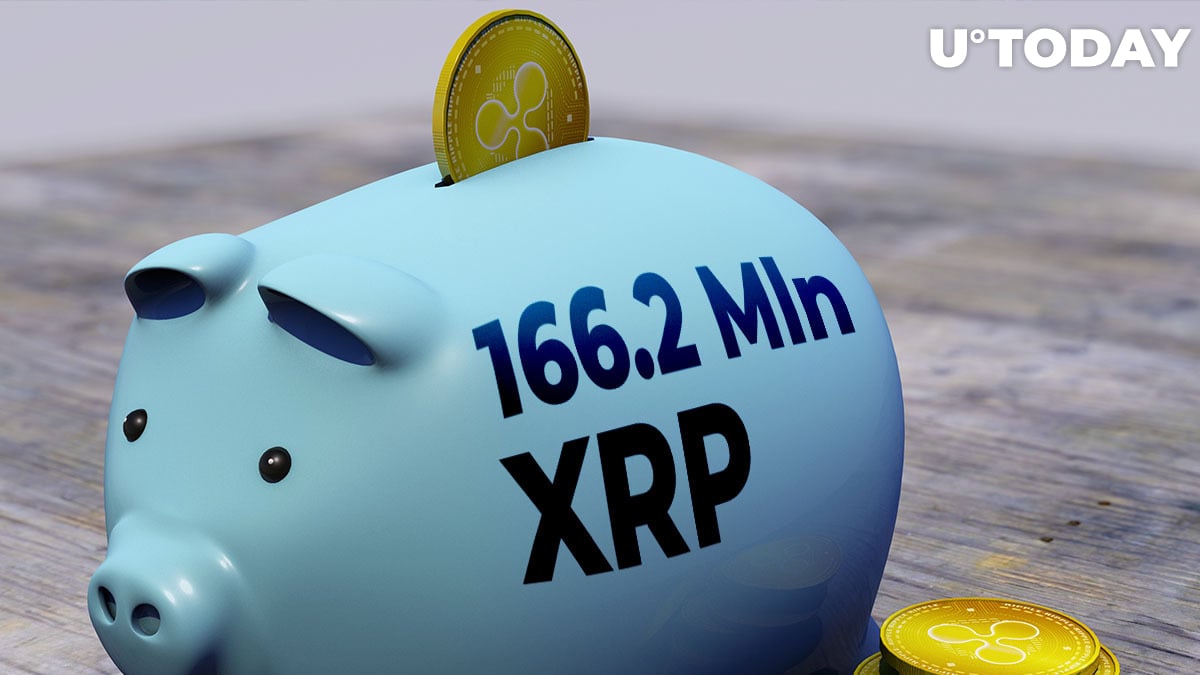 According to analytical data shared by the XRPL Monitor, Ripple along with its partners and the major South Korean exchange Bithumb have wired 166.2 mln XRP, totaling $32,533,317.

The XRPL Monitor account that watches transactions on the XRP Ledger has noticed several lump stashes of XRP moved over the past day.

20 mln was moved by the RL18-VN wallet, which is allegedly related to Ripple and could be one of its XRP escrow addresses.

One of the 10-mln XRP sums was sent to Bitstamp, a Luxembourg exchange hosting Ripple’s European ODL corridor.

Ripple sent five million XRP in-house and Bitstamp also moved 5.2 mln between its wallets, according to the data provided by the Bithomp analytics website.

83 mln XRP was sent from an anonymous address, with 30 mln going to a wallet activated by Ripple.

As reported by U.Today, Ripple’s top executive Asheesh Birla published an article on Ripple's ODL product and the role it is playing in the modern crisis-affected world.

He wrote in the article that in the current times of economic recession triggered by the pandemic and the continuous QE by the Fed Reserve, high speed and low fees on transnational payments are very important.

The self-isolation that has continued in many parts of the world makes these qualities crucial as family members working abroad need to send money back home.

With this in mind, Birla shared the news that later this year Ripple intends on setting up more ODL corridors this year.