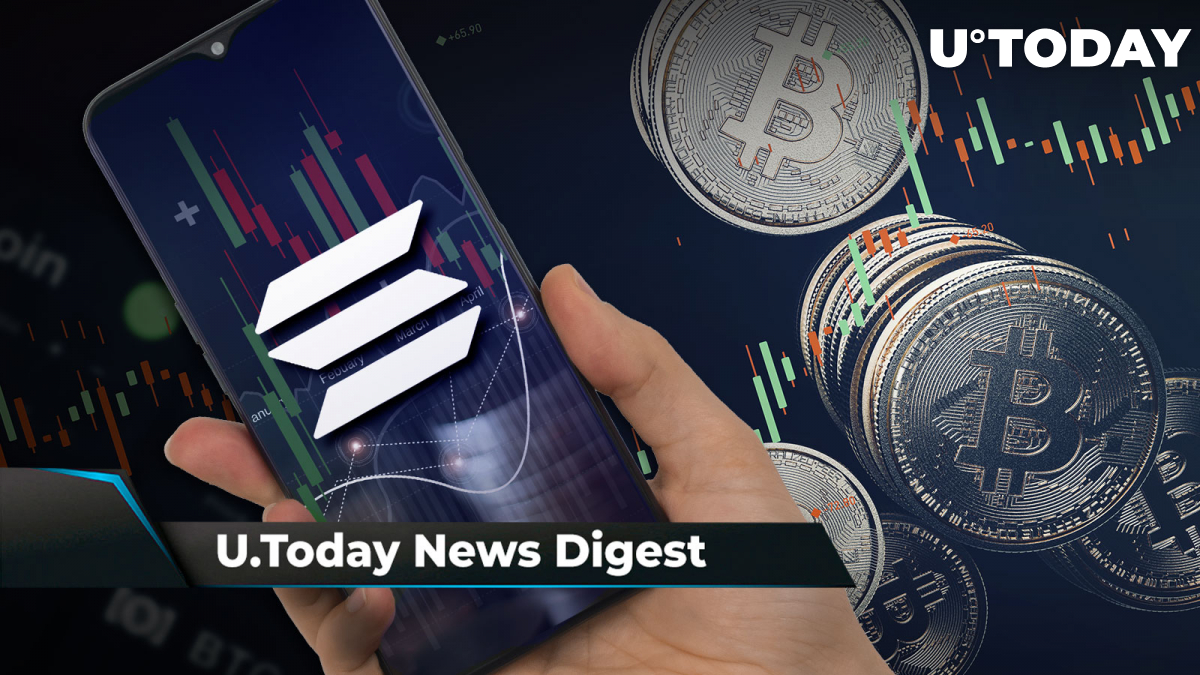 As stated by Miles Jennings, general counsel at Andreessen Horowitz (a16z), in a recent tweet, he does not believe that Ripple has a chance to win against the SEC. He explained his opinion by saying that the fintech giant was selling XRP tokens to retail in the U.S., which  means that the value of the cryptocurrency was determined by the company's actions, as opposed to decentralized ecosystems. Jennings then added that even though he supports Ripple and worked on CCI’s brief, he does not have his hopes up. This statement comes after Jennings’ thesis that all the major crashes of crypto projects happened because they were not decentralized, with the most recent example being the fall of the FTX exchange, which became insolvent.

$320 million in Solana will hit market in 24 hours, get ready

Unlike such major assets as Ethereum and Bitcoin, which handled the disaster caused by the FTX exchange and Alameda fund relatively well, assets like Solana might have more troubles than expected. Today, more than 18 million SOL worth approximately $320 million will hit the crypto market after they are released from staking. FTX and Alameda fund purchased SOL back in 2018-2019 with an average entry at approximately one-tenth of a dollar. This leaves the company with enormous gains, even if its actions push SOL's price below the $10 threshold. However, FTX and other related parties pushed Solana to catastrophic price levels, even without the coins that will be unlocked soon. In the last three days, SOL saw a 54% plunge and is currently trading at $15.38.

Yesterday, the price of Bitcoin dropped below $17,500, marking its multi-year low, and here’s who pushed the digital gold to this level: per Santiment data, “overzealous” traders attempted to short Bitcoin as prices were showing a mild recovery, expecting further drops. Instead, they lost a significant amount of funds during BTC’s unexpected recovery. At least 26% of all liquidated positions were short, which means that bears were also victims. When such a strong plunge happens on the market, the usual liquidations composition is at around 90% in bulls’ favor. Neither bulls nor bears were able to handle the unusual state of the market and its enormous volatility. With the liquidation volume hitting $850 million, it was one of the largest outflows of funds from the industry in the last year.

Shiba Inu burn rate plummeted by 95% yesterday, dropping below the 1 million SHIB mark. Even though such a low value is not critical for the network, it will surely have a negative impact on the sentiment of SHIB investors. Last week, on Nov. 6, the network registered a 5,800% burn rate increase following Shiba Inu hitting some milestones in its development. However, the current market performance will push investors away from it. At the moment of writing, the meme coin is trading below the $0.00001 threshold at $0.000009818. Unfortunately, even a significant increase in the burn rate will not help the meme cryptocurrency regain its pre-dump traction. The prolonged downtrend for the memetoken continues.