$320 Million in Solana Will Hit Market in 24 Hours, Get Ready 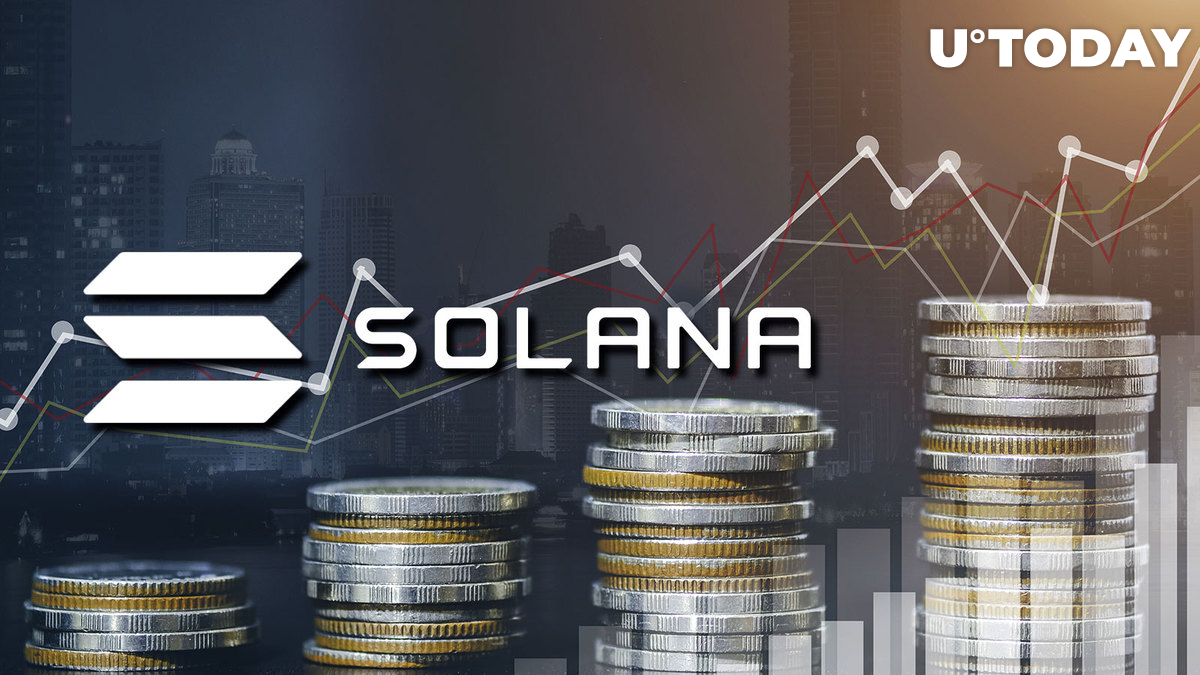 The situation around the FTX exchange and Alameda fund caused a catastrophe on the market, but while Ethereum and Bitcoin handled it relatively well, assets like Solana might have more troubles than users expect.

More than 18 million coins worth approximately $320 million will hit the cryptocurrency market in the next 24 hours after they are released from staking.

FTX and Alameda fund have acquired SOL back in 2018-2019 via a series of OTC deals. Both entities had their average entry at approximately one-tenth of a dollar, which leaves the company with enormous gains, even if its actions will push Solana's price below the $10 threshold.

However, FTX and other parties related to it were able to push Solana to catastrophic price levels, even without the help of coins that will be unlocked by tomorrow morning. Solana investors saw a 54% plunge in the last three days, with its price diving even further at press time.

1.7 million SOL to get liquidated

In addition to the aforementioned 18 million SOL, the market should be ready for a 1.7 million Solend whale liquidation; the whale borrowed 30 million USDC against his two million SOL collateral. A total of 96.7% of his loan is backed by the cryptocurrency that is rapidly losing value on the market right now.

Technically, liquidation has been triggered already, and the borrow utilization greatly exceeded the liquidation threshold by more than 50%, which makes the liquidation of almost 2 million SOL a question of time and the ability of the Solana network to deal with network congestion.

At press time, Solana supporters are trying to hold the $16.35 price while facing a 30% price drop in the last 24 hours.