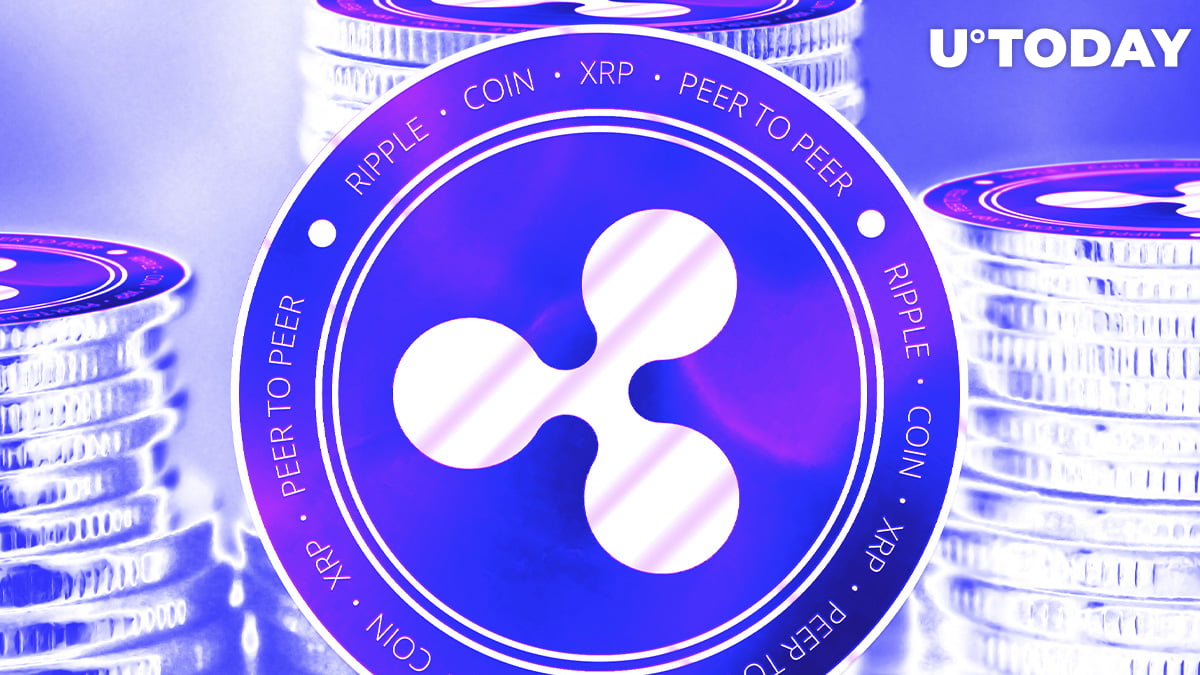 Thus, Gokhshtein tweeted that Ripple will bring clarity to the crypto industry. His given message resonated with a wide range of followers. Some of them expressed hope for it.

Ripple will bring clarity to the #crypto industry. $XRP

The entrepreneur himself has never concealed his sympathy for Ripple and is among those who actively support the introduction of cryptocurrencies into the financial sphere.

Gokhshtein has also repeatedly stated that Ripple XRP remains on the list of cryptocurrency projects he considers most promising.

Recall that the former candidate for U.S. Congress believes that Ripple is most prepared to work with banks because of a great deal of preparation.

David Gokhshtein's observation is based on the position of Ripple's customer network, which consists mostly of central and commercial banks.

Ripple has done everything possible to be ahead of the curve when it comes to integrating with the banking system.

Others projects will have to play catch up because they were too busy believing that the Banks would disappear. $XRP breaking ATH isn’t if, it’s more like when.

Note that, to date, Ripple has partnered with banks to transfer money across borders and also offers many features through its RippleNet solution.

RippleNet offers banks the ability to transfer funds without having funds in Nostro, as with other traditional payments used by banks.

This tweet by Gokhshtein was published amid confrontation between Ripple and the SEC. The day before, Ripple secured a subpoena from a former SEC official.

Magistrate Judge Sarah Netburn rejected an SEC challenge to a subpoena to testify by the agency's former director of corporate finance, William Hinman. Thus, the confrontation between Ripple and the SEC is gaining momentum.