Yuri Molchan
The Ripple vs SEC case may have become “a bit cold” some in the XRP community believe, wondering if the case will continue behind closed doors from now on 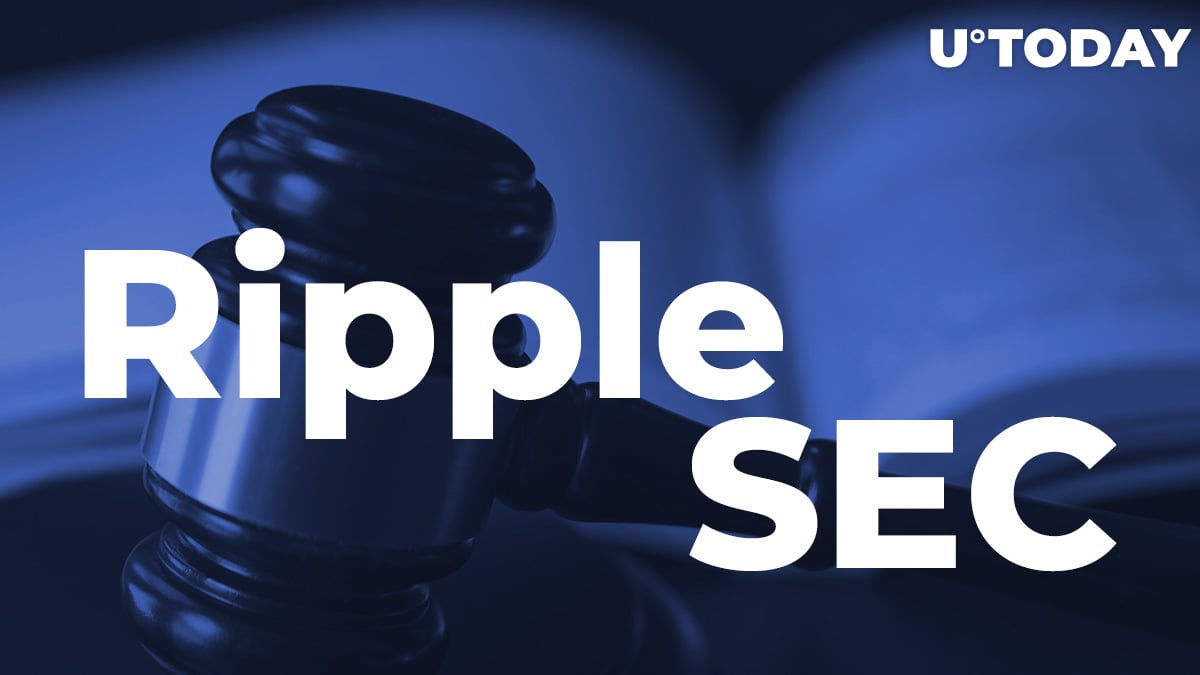 Since no news has been shared with the XRP community about the Ripple vs SEC case recently, Twitter user Martin Valk has addressed the XRP community members who usually do that, wondering if this means that the lawsuit between Ripple and the regulator will continue behind closed doors now.

The people Valk has tagged in his tweet are attorneys Jeremy Hogan and James K. Filan, as well as founder of the Crypto-Law.us portal John E. Deaton.

Valk wondered in particular if there are any known dates of further hearings or if that information has become closed to the public from now on.

@attorneyjeremy1, @FilanLaw & @JohnEDeaton1 maybe it's just me, but it feels like the #SEC vs @Ripple case has gone a bit "cold".

When should we hear from the judge again? Are there any known dates or are they just going to continue behind closed doors from now on?#Ripple #XRP

One of the commentators has referred to the pinned tweet on the Twitter page of James K. Filan that shows a table of scheduled events related to the lawsuit filed by the regulatory agency against Ripple.

As can be seen from it, the deadlines for fact and expert discoveries are scheduled for the end of August and mid-October.

As reported by U.Today earlier, the fintech giant has hired two more attorneys to work on the case.