XRP’s Use Cases Are Basically Same as Bitcoin: Ripple’s Director of Developer Relations 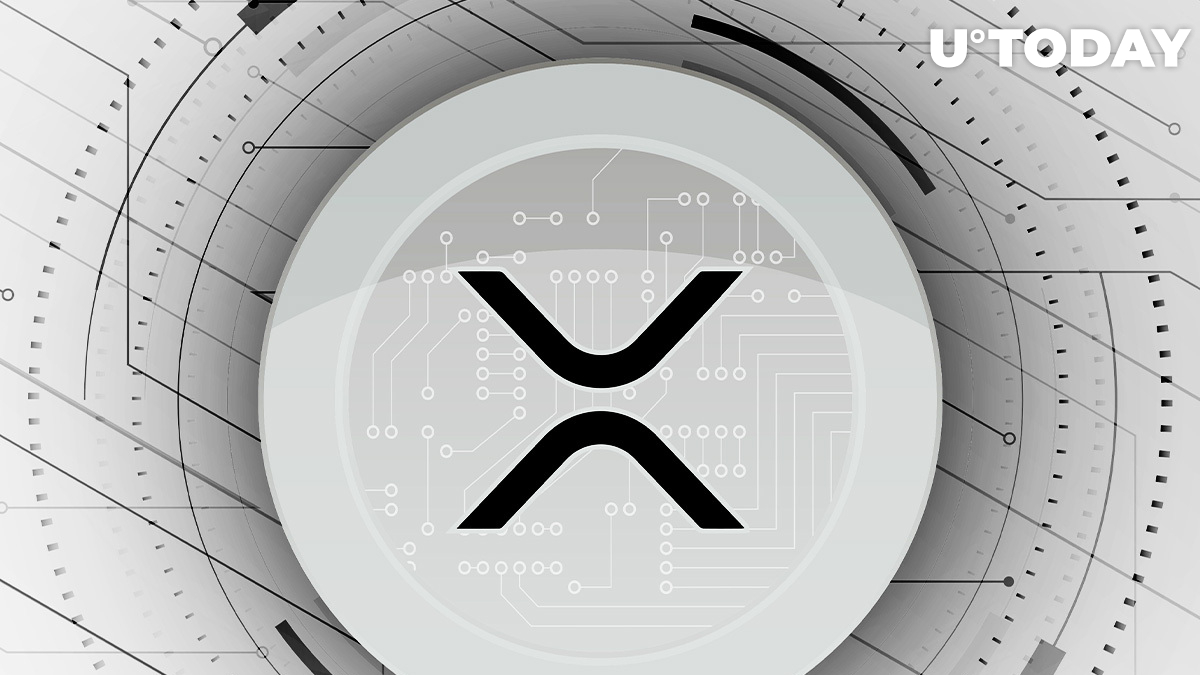 Those outside the XRP community often doubt that Ripple-affiliated XRP token has any actual use cases and people from Ripple and XRP community try to convince them that those do exist.

This time, it was Ripple’s Matt Hamilton who took to Twitter to explain what XRP was initially made for and, according to him, its use cases are the same as those of the flagship cryptocurrency.

When responding to a tweet, in which an author states that no banks use XRP and that it is a useless and a centralized copy of Bitcoin, Ripple’s Director of Developer Relations Matt Hamilton wrote that these assumptions are far from truth.

Hamilton explained that XRP was created as a better version of Bitcoin by BTC devs as soon as they realized that BTC energy usage cannot be scaled.

As for use cases for XRP, according to Hamilton, they are basically similar to those of Bitcoin: provision of P2P payments which do not require any third party.

No, it is decentralised just like Bitcoin. XRP was created by bitcoin developers as a "better bitcoin" once they realised that bitcoin's energy usage was not scalable. So it's usecases are basically the same as Bitcoin: making peer to peer payments without a trusted 3rd party.

“XRP is more decentralized than Bitcoin”, totally different from NANO

Hamilton also assured that XRP is way more decentralized than Bitcoin in response to the assumption that implies the opposite.

He stated that XRPL has approximately 150 validators, which means that the control spread for XRP is more decentralized than for BTC.

Debating with a NANO fan, Ripple’s Matt Hamilton, agreed that NANO does have some interesting features, however, XRP has different use cases from that coin.

Sure, Nano has some interesting features, but that has nothing to do with the usecases of XRP.

Maybe Nano will get some adoption one day.

He also provided a link to a hundred services that utilize Ripple’s ODL and XRP for micropayments.