Yuri Molchan
Fourth biggest cryptocurrency, XRP, has recovered to the $0.35 area after falling to $0.18 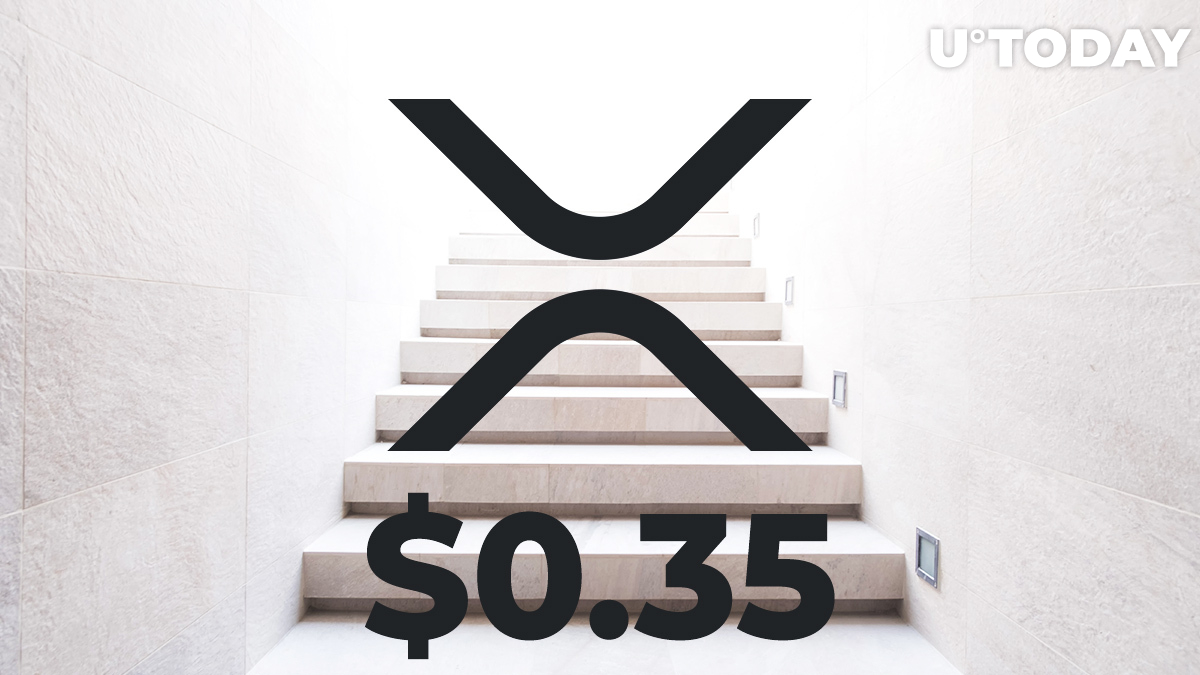 Doing so, the coin surpassed Litecoin by market cap value and recaptured its fourth position on CoinMarketCap, though Tether is still holding third place, where XRP resided for a long while.

XRP is recovering pretty quickly, driven by the massive Bitcoin rally as the flagship cryptocurrency has reached a new all-time high by topping $37,000 on Jan. 6.

At press time, Bitcoin has topped $38,000, per TradingView, and it is pulling ADA, XLM, XRP and other altcoins along.

Besides, the cryptocurrency market is now worth a breathtaking $1 trillion.