Yuri Molchan
Shibburn platform has reported one whole SHIB getting burned in one transaction; this is very important burn, it insists 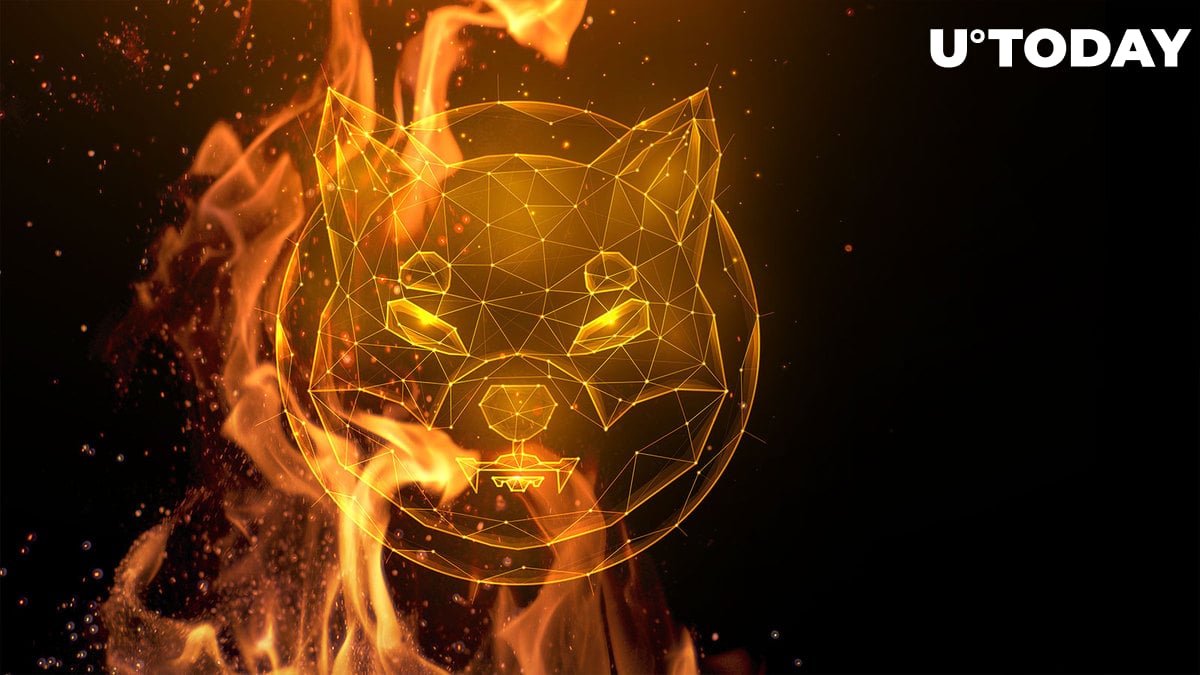 A platform that burns SHIB tokens and tracks burn transactions of this meme coin made by other projects and anonymous individuals has taken to Twitter to announce that over the past few hours, only one Shiba Inu token was destroyed in one of the two transfers.

Shibburn explains why even this drop in the ocean is really important for further burns of SHIB.

In a recently published tweet, Shibburn provided information about merely one SHIB token sent to a dead wallet by a single transaction. The person behind the account admits that "it's all kicks and giggles"; however, they reminded the SHIB army that the more users visit transaction pages on their website, even to see just one SHIB burned and then start trolling this "event," the more it will help the website to burn a lot more meme tokens.

However, the situation leveled out when, an hour later, the same handle tweeted that a total of 28,539,501 Shiba Inu coins was removed from the circulating supply.

223.2 million SHIB burned in past week

According to a Sunday tweet by the same account, within the past seven days, the amount of burned SHIB tokens has surged to top roughly 100% of what was burned in the week prior to that.

This time, the joint efforts of the SHIB army have helped to destroy a total of 223,264,370 SHIB, taking 51 transactions to achieve that.

However, in the comment thread on the "victorious" Sunday tweet, many users criticized the slow pace and small scale of removing SHIB from circulation, stating that so far it has had a zero impact on the asset's price, and it can take ages to burn the majority of the supply, hinting that basically SHIB burns so far have been pretty irrelevant.

is just a beggining but.... but....is not affecting the price, and this need to make the difference! Let`s do little more to make this worldwide revolucionary in all aspects to show how something as a meme can became something extraordinary...🇧🇷🇮🇹