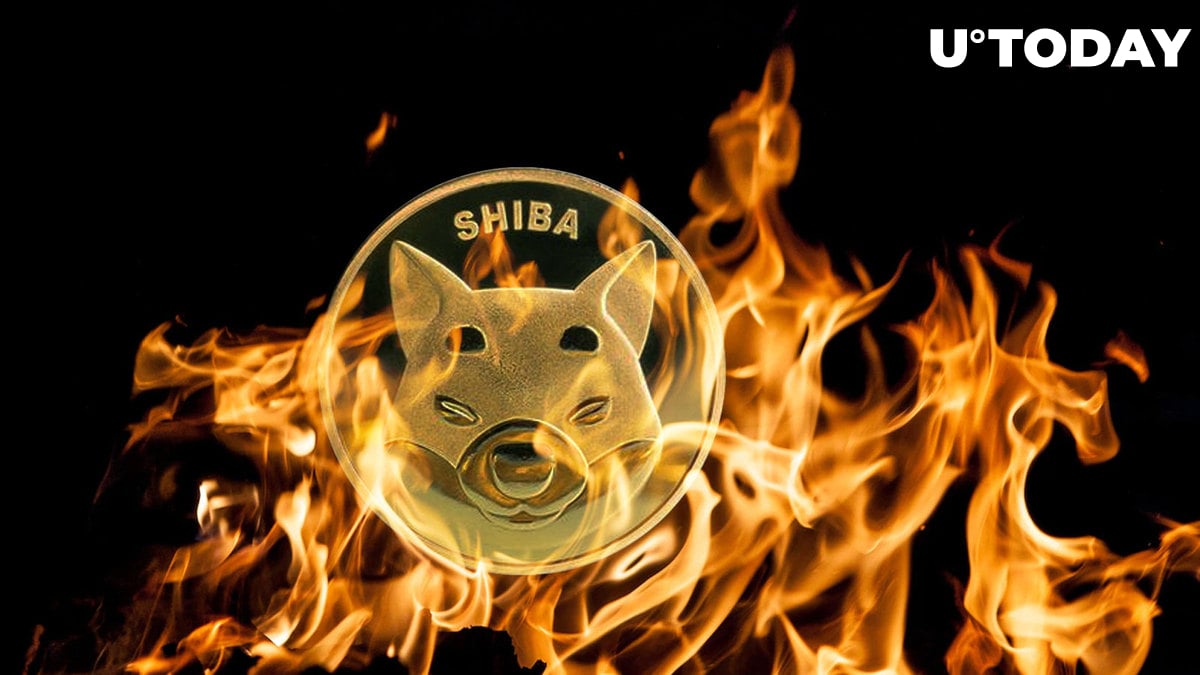 According to the Shibburn Twitter handle, a total of 223,264,370 SHIB tokens have been burned and 51 transactions have been made in the last seven days.

In the week before, only 106,780,540 SHIB tokens were burned and 29 transactions were made. The current weekly figure represents a nearly 100% increase in tokens burned over the said timeframe.

Likewise, the number of transactions carrying SHIB to be burned is showing a corresponding increase of almost the same magnitude.

In the week, U.Today reported that SHIB recorded its highest daily burn amount since Oct. 12, with 134 million SHIB being burned. After this feat was achieved, the SHIB daily burn amount returned to its former low levels.

The bulls seem ready for a move as the daily RSI is tilting slightly upward near the 50-neutral mark. Given this, the general picture seems to be that of consolidation.

In the meantime, the current SHIB price action is giving holders ample opportunity to accumulate. According to IntoTheBlock data, SHIB is recording the largest percentage of long-term holders, or "hodlers," which is currently 54%. This proportion of holders has exploded in recent months to outnumber both short- and midterm holders.