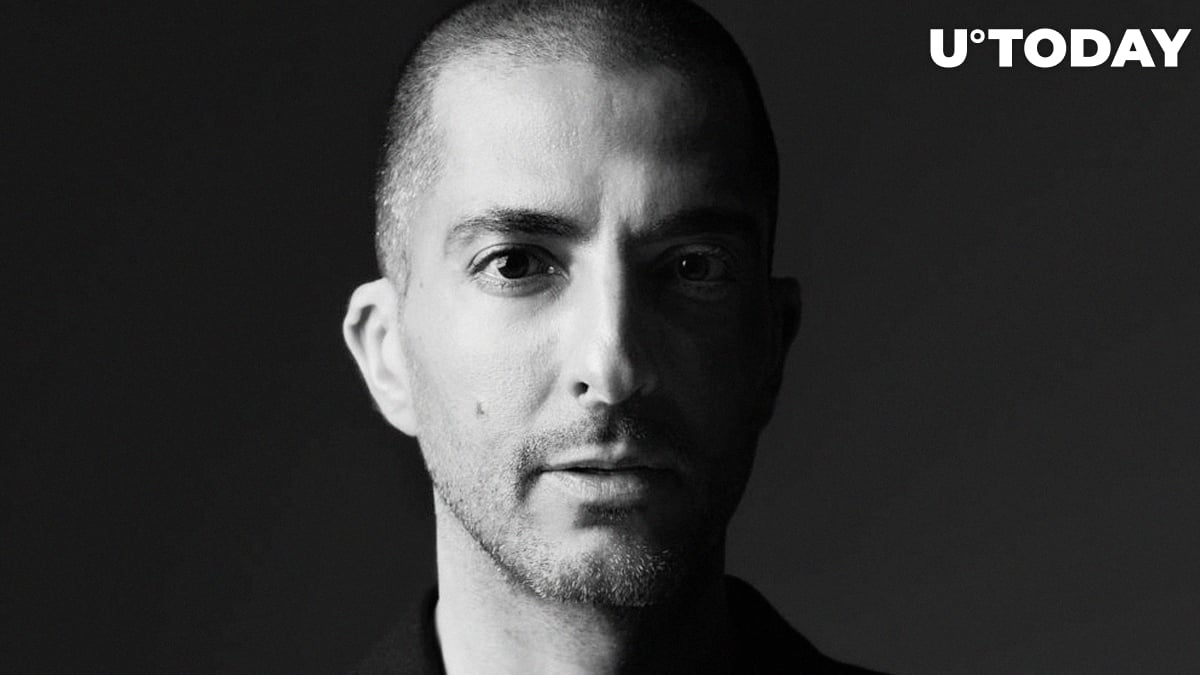 Qatari business magnate Wissam Al Mana has sued Facebook for defamation after it failed to crack down on a cryptocurrency scam that used his photo for advertisement purposes.

Al Mana filed an injunction against the social media behemoth at Dublin's High Court, according to a report by The Times.

Al Mana, whose net worth exceeds $1 bln, is considered to be one of the most influential people in the Middle East. He is at the helm of Qatar-based Al Mana Group that was founded by this father.

Despite being an ex-husband of pop star Janet Jackson, Al Mana leads a rather enigmatic lifestyle. The businessman rarely interacts with the press and has no official social media accounts.

This makes him a vulnerable target for crypto scammers since he cannot use his Facebook or Twitter page to address fake endorsements, which is exactly what legendary Slovakian cyclist Peter Sagan did last week.

Al Mana is not the first billionaire who took Facebook to court over fake crypto ads. As reported by U.Today, Dutch TV mogul John de Mol actually scored a victory against the $600 bln company.

Martin Lewis of MoneySavingExpert.com also was at loggerheads with Facebook after his name was used by fraudsters in bogus social media posts.