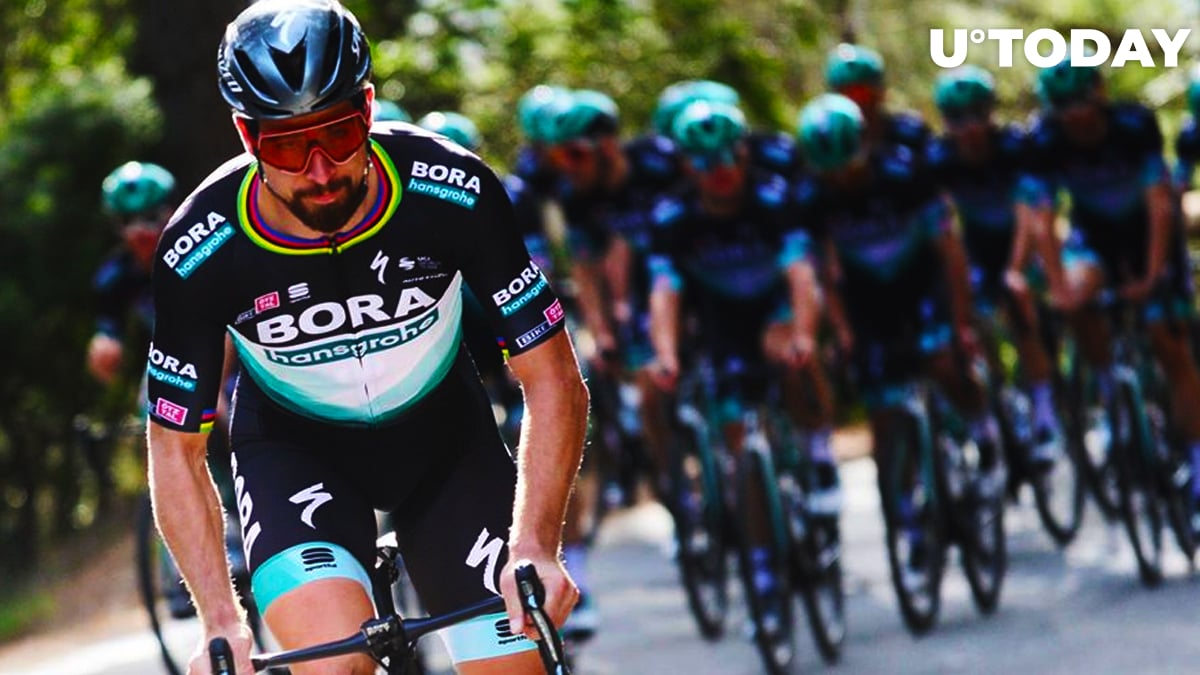 Professional cycling legend Peter Sagan got embroiled in the Bitcoin Revolution scam that uses the names of famous celebrities to sucker in gullible investors with the help of bogus ads and news articles.

No, it won't make you a millionaire

In his tweet, Sagan "categorically denies" any involvement in this scam, claiming that he has never been in contact with the company.

I categorically deny having any involvement, in any form, in what is mentioned in this article. I have never been in contact with any of the persons or companies mentioned and any allegation to the contrary is false. https://t.co/3togFYhKZ8

The article that he refers to states that Sagan recommended the get-rich-quick scheme during a recent interview. The Slovakian cyclist allegedly showed the audience how many greenbacks he got off automated trading with the help of Bitcoin Revolution.

Nobel-winning economists such as Steve Hanke and Nouriel Roubini use the proliferation of such scams as their main argument against crypto.