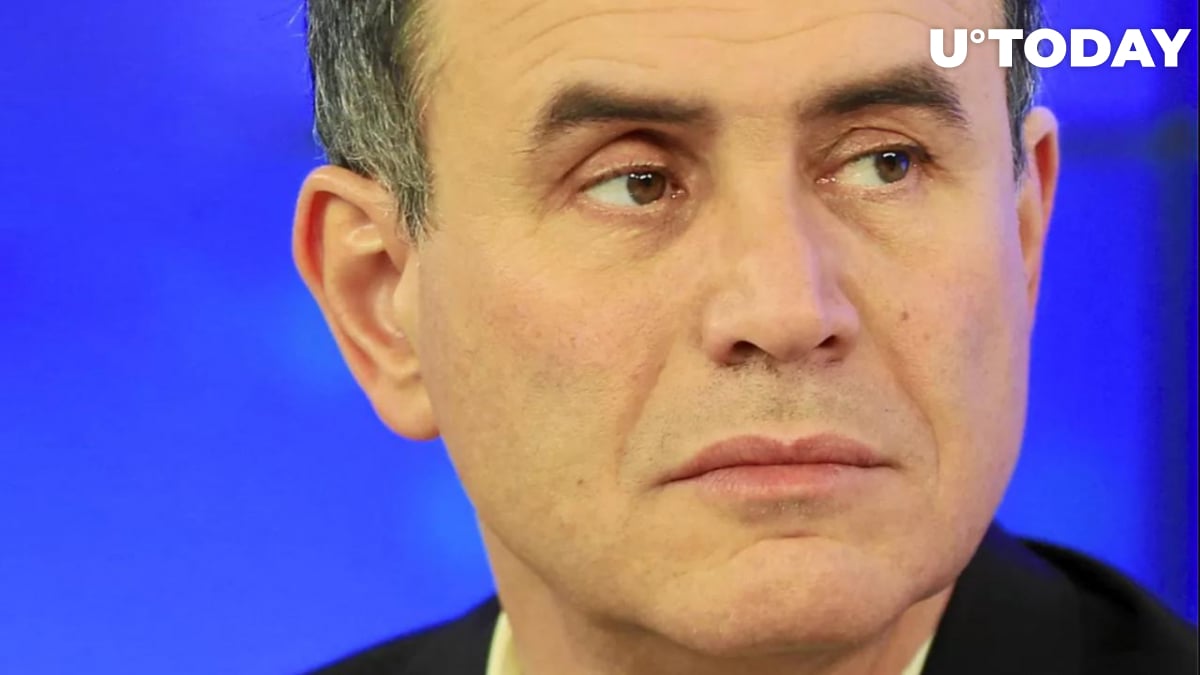 Nobel laureate and notorious Bitcoin hater Nouriel Roubini didn't join crypto Twitter to celebrate the BTC price finally crossing the $10,000 mark. Instead, he called the entire crypto land "a scam" when the top cryptocurrency was redying to make a new all-time high.

Roubini commented on an article about the PlusToken sham published by The Wall Street Journal. Its operators stole more than $4 bln from its unfortunate investors. However, the prominent economist is certain that crypto scams extend far beyond this massive Ponzi scheme and could amount to $40 bln in losses.

As reported by U.Today, blockchain sleuth Chainalysis concluded that PlusToken might have been responsible for the 50 percent Bitcoin (BTC) correction that took place in the second half of 2019.

Despite PlusToken causing a spike in selling pressure, Bitcoin bears fell short of reaching Roubini's price target. Back in May 2019, Galaxy Digital CEO Mike Novogratz challenged Dr. Doom to make a bet that Bitcoin would be trading above $6,000 on Christmas Day.

Bitcoin bottomed out at $6,471 on Dec. 18, and Novogratz turned out to be right. However, do not expect Roubini to wear an "I love Bitcoin" T-Shirt since he never accepted the bet in public.