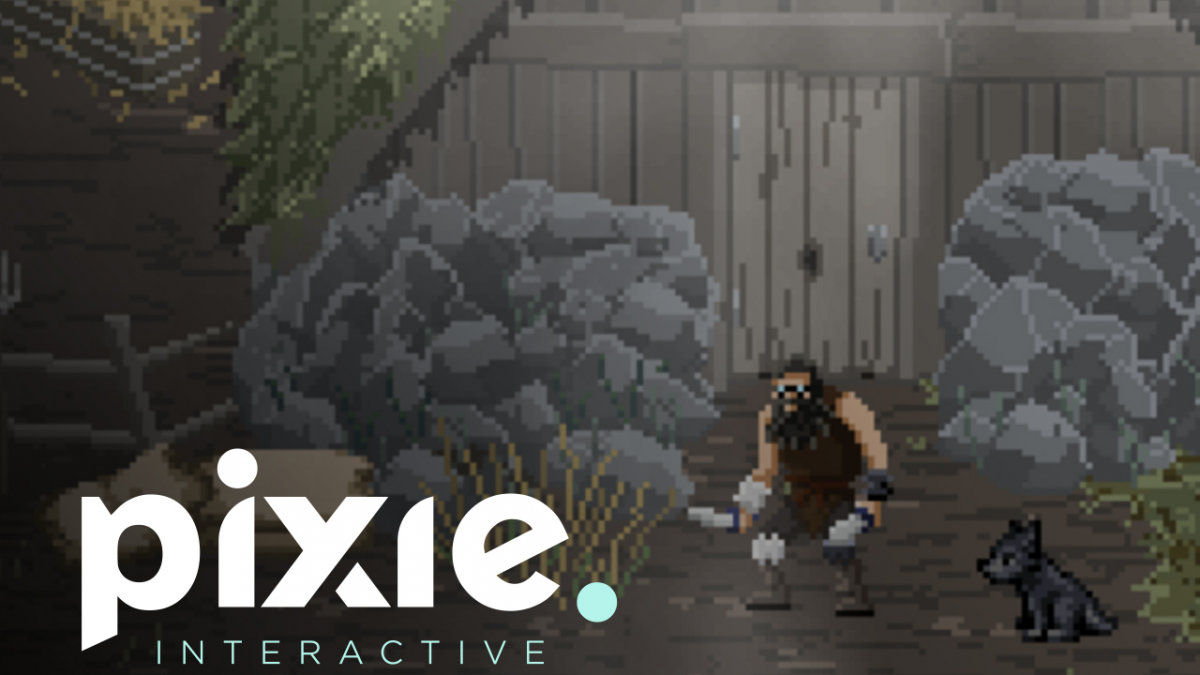 The independent games studio, Pixie Interactive, has announced the first technical demo of the studio’s upcoming game, Northern Guilds, a play-to-earn MMORPG on the blockchain, after raising $2.5 million in just 43 minutes in October of last year.

Pixie Interactive has not had a quiet day since selling out its first batch of NFTs in October last year. The company has - while remaining independent - scaled from a small five-person team to more than 20 today.

Now, they are ready, for the very first time, to pull back the curtain on their game ever so slightly and invite their future players to experience the technology hands-on.

Via a distributed press release, the studio has announced the first public tech demo of their play-toearn MMORPG, Northern Guilds. The demo is scheduled to release during the second week of March.

Pixie Interactive is the independent development studio behind Northern Guilds, a proposed “fun-first” play-to-earn MMORPG on the blockchain-inspired by Old Norse mythology. Players control a character among a group of legendary Viking warriors called “the Guilds,” through which players can train and ready themselves for Ragnarok, the mythological end of the world where gods, giants, and ungodly beasts unleash their wrath and destruction on Midgard.

With the release of the first technical demo of Northern Guilds, Pixie Interactive officially launches its “iterative testing” process, a rolling release flow similar to the public test realms many MMO players will recognize. However, in Pixie’s case, those test realms go live long before the game itself.

This testing workflow is intended to involve the studio’s community and NFT holders in building and experiencing the game from early on - complete with disclaimers that the game is a long way from being done.

Developing a P2E MMORPG is no easy gig.

The independent play-to-earn studio bit off quite a mouthful when they set out to create a free-to-play, expanding MMO on the blockchain, something that is not lost on Chief Executive Officer Thomas Kønig in a written press release:

“We set out to do something which is, in equal measure, challenging and rewarding. I recognize the entire Pixie team's clever work and commend the collaborative effort that allowed us to scale rapidly and fluently.

We are fortunate to support our community, the good graces of the broader blockchain gaming industry, and the open collaboration of partners and competitors who recognize a shared interest in permeating the mainstream market. It is something of a perfect storm for us.”

An MMORPG inspired by the classics

According to the studio, they intend to deliver “an interactive, fun-first gaming experience where you get to venture out in parties with friends and take on dungeons, raids, riveting questlines, and random encounters.

For those who prefer to go it alone, players can play through and participate in the story of Ragnarok, explore a beautiful world inspired by the 16-bit pixel style which shaped our collective childhoods, and play around with the immersive crafting and land ownership mechanics offered in the game.”

we're not really sure if even Tom knows 'what the f*ck fun first is' anymore but he is certainly trying hard to find out.
read all about it in his sweeping Danish biopic.

Everything from the visual style to the economic and gameplay foundations is sourced from the developers’ clear inspiration from MMO classics like RuneScape, World of Warcraft, Realm of the Mad God, Guild Wars, and many others, all of which everyone in the company will happily talk about in great detail and at great length when prompted.

Northern Guilds is currently estimated for a complete version 1.0 release on a 2-3 year roadmap, with the first tech demo coming out in just a few weeks. From that point onwards, the studio claims, players will be able to test and experience the entire development flow and creation of Northern Guilds hands-on with live releases going directly to the tech demo over time.

When the demo is live, it is sure to be announced on the Northern Guilds website and across Pixie Interactive’s social channel and on their Discord server.