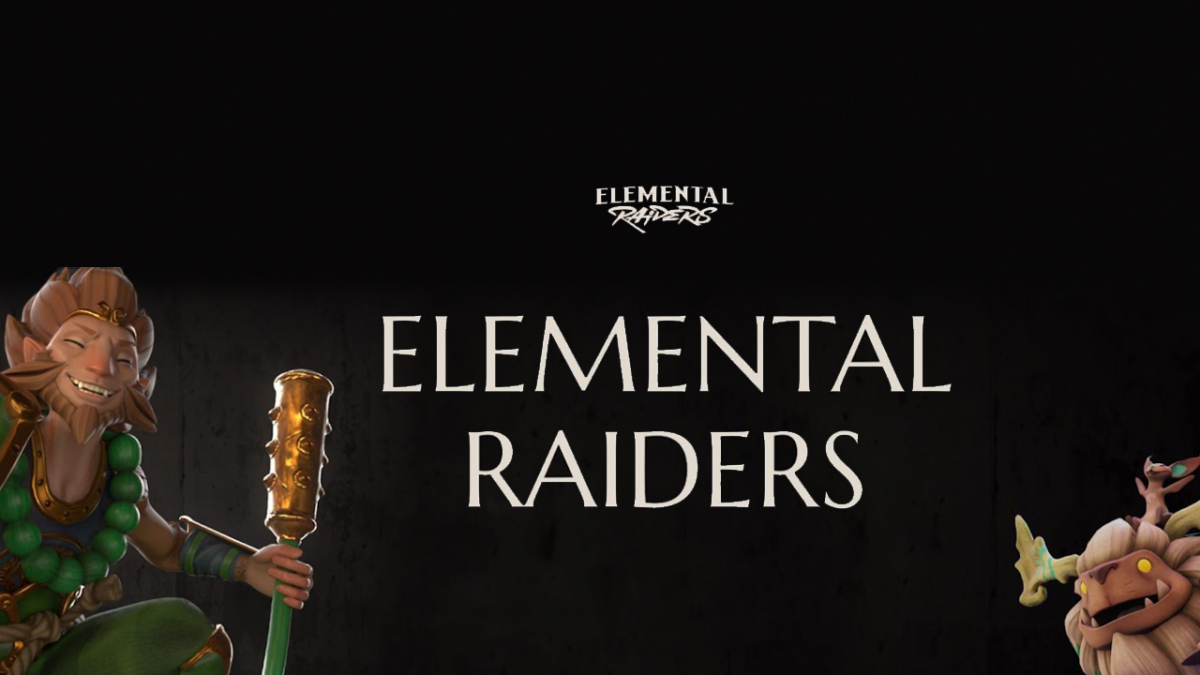 The world is moving at a rapid rate with Blockchain technology coming in and revolutionizing the cause further. In the recent ages, we have seen verticals such as NFTs, NFT marketplaces, Metaverse, Play-To-Earn games and so much more. Now, let's take it one step further, Imagine an opportunity within the Blockchain that combines NFTs and P2E gaming to not only provide you with a monetary return but in fact a bigger more holistic approach to Playing And Earning. The keyword is "And" here.

Most crypto games right now focus on a short-lived economy that only benefits early investors. In addition to that, it is often necessary to buy expensive NFTs to engage with the games, which makes it even harder for players to profit. This lack of long-term view means that in some cases much of the game economy collapses shortly after launch.

There are some mega games out there that dominate the P2E sector, from Axie Infinity to Illuvium, these games have this niche on a lock. But ask yourself one thing, Can you play either of these games without investing a baseline amount? Simple answer, You can't!

The New age of gaming

Presenting Elemental Raiders, A of its kind P2E game that transcends user experience to another level. Developed by the talented people over at G4AL, Elemental Raiders identified the problem that persists in today's market. For anyone wanting to indulge in the world of Blockchain gaming, they would have to invest a couple of hundred dollars to get the ball rolling. That's when the thought struck, Why can't the user play a game where they can indulge for fun and choose if they want to earn something out of it as well?

That's where Elemental Raiders steps in, a AAA-level game focused on associating the P2E sector primarily with fun. A world where users can battle together or even solo for guaranteed engagement and fun. But if wanted, users can monetize their gameplay at every level, from earning actual in-game rewards to trading NFTs to further their cause. This revolutionary P2E game is redefining the way users will interact with blockchain gaming forever!

The game functions around a storyline of the impending doom caused by Evil Gods in search of the Elemental crystals which leads to the fall of the great kingdom of Runaria. Now, The Heroes of each element must battle it out with these Evil Gods for victory. Elemental Raiders is a Free-to-Play turn-based role-playing game built on blockchain technology. Players assemble a team of three Heroes to fight powerful monsters in a PvE scenario and compete against other players in a PvP Arena. In the PvP Arena, players can progress and rank up on the leaderboard by fighting other players and upgrading their skills with the obtained rewards. In addition, the game includes Play to Earn features, where players start earning tokens by holding some assets in the game and winning in the PvP Arena. Elemental Raiders wants to give players a competitive and high-quality gaming experience, as well as a way to build their wealth in an entertaining and user-friendly way. The game has the added benefit of providing rewards to the players with tokens and NFTs when they engage with the different game content.

With their recently closed NFT auction of 3 extremely exclusive 3D hologram NFTs representing each of the elements, This game has made its first strides into the sector. The development is happening on a real-time basis with some of the most experienced minds involved in its creation. Elemental Raiders is charging towards its incoming Beta launch on the 25th of May followed by some real exciting updates.

Battle pass: Through the Battle Pass system, players can unlock and enjoy tiers of free content, and all functional content that has an impact on game balance can be unlocked simply by playing the game. Paying for the Battle Pass will have additional features.

Guilds & guild wars: By joining a guild, the player can help and donate skill copies to other guildmates and gain XP and Rune Stones in return. There will also be Guild wars, where Guilds fight each other to win special rewards.

Skill cards renting: Players can rent NFT skills to other players for a specific cost and length of time. Players will generate passive revenue in cryptocurrencies in exchange for owning different NFT skills.

New game modes: There will be new game modes available, such as PvE battles, brawls and others.

Islands of Runaria: Different islands will be available throughout Runaria. Players gather and fight other players for resources in order to receive the island rewards and cryptocurrencies. Island owners receive a total % of all gathered resources on their islands.  There will be islands without any ownership and players will be able to conquer and obtain the title of Island Lord for the week, which will make them eligible for rewards.

Disclaimer: All future features are in development and are subject to change.*

For more information, you can check out Elemental Raider's social media handles: