Yuri Molchan
Head of the Catholic Church has publicly slammed fossil fuel usage by tech companies, calling for replacing them as soon as possible 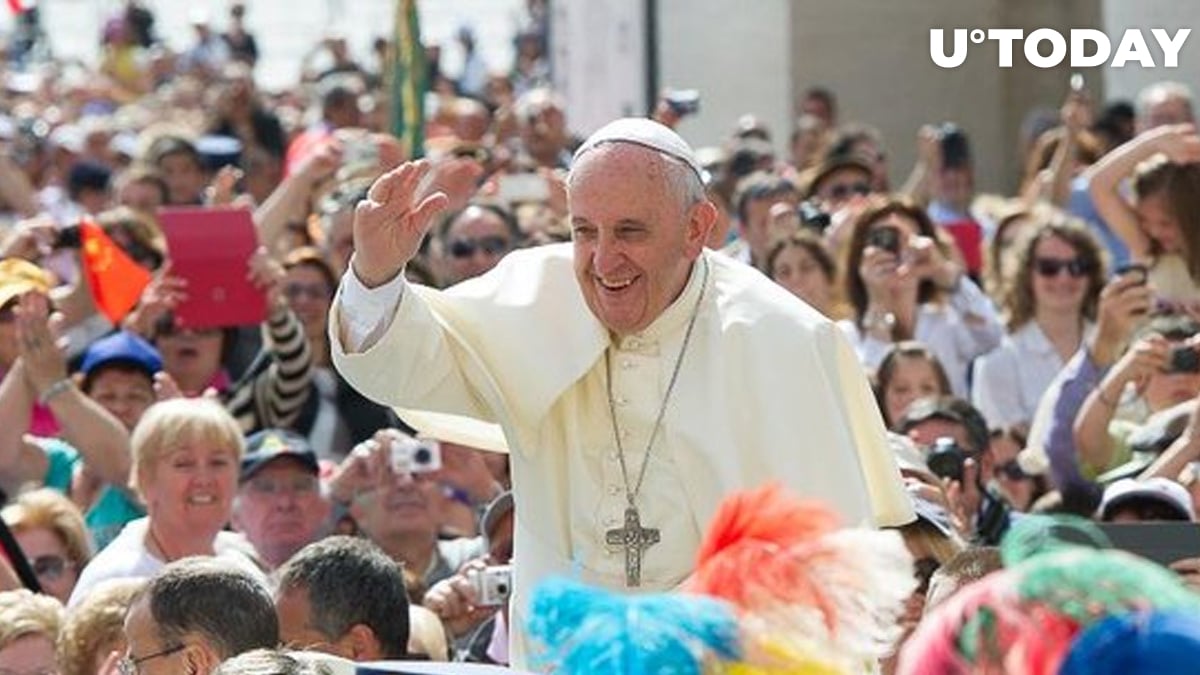 Head of all the world’s Catholics, Pope Francis, has recently taken to Twitter to share his take on the issue that has recently been brought up by Elon Musk in relation to Bitcoin – the carbon footprint.

The Pope has not mentioned the flagship cryptocurrency in his tweet. However, he poured criticism on the continuous usage of fossil fuels that cause heavy pollution in the environment and called for finding a way to replace technologies that use them “without delay”.