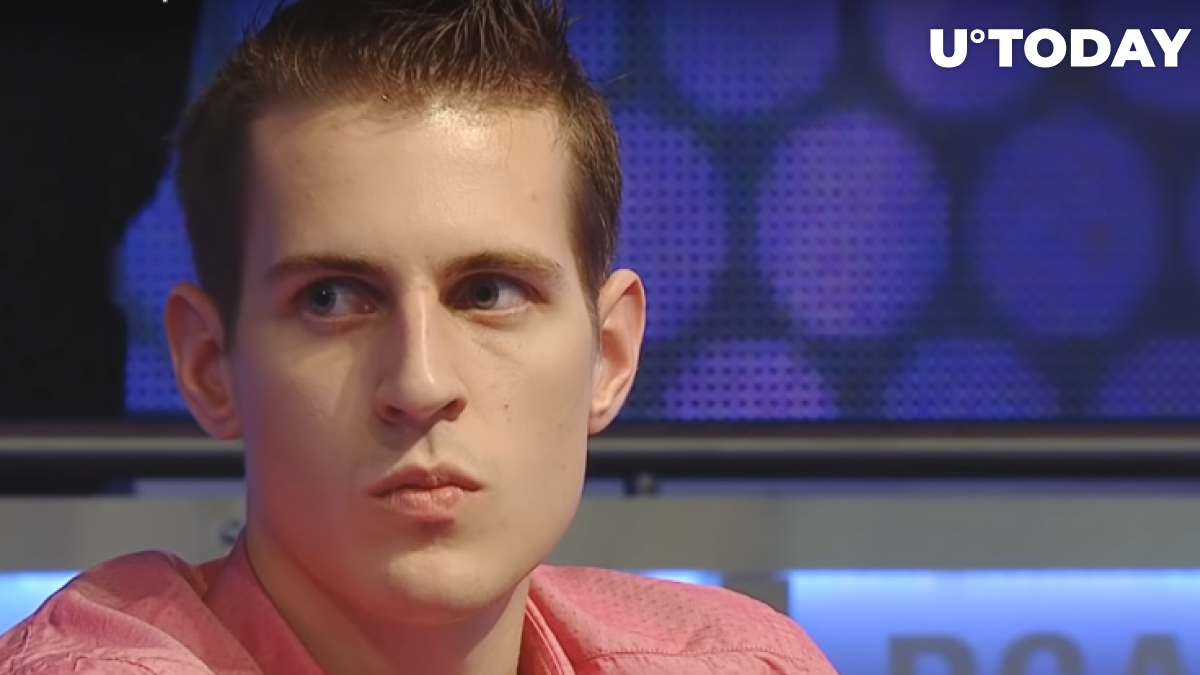 Mike McDonald, a poker champ with a penchant for Bitcoin, has some words of praise for the detractors of the world’s leading cryptocurrency.

In a new tweet, he says that he has a lot of respect for Peter Schiff and Nouriel Roubini, some of the loudest Bitcoin critics, for sticking to their conviction.

On one hand I've got to pay a lot of respect to permabears like @PeterSchiff, and @Nouriel. I respect the conviction to be able to tell people to stay away from something even after years of (thus far) being wrong. /2

The wrong side of history

Schiff and Roubini have quite a few things in common -- both are noted economists who rose to worldwide fame after calling the global financial crisis of 2008-2009.

They also dismissed Bitcoin as a fad from the get-go and had to remain on the sidelines of its meteoric rise in the 2010s.

Back in April 2013, Roubini famously tweeted from his Blackberry that Bitcoin dropped another 40 percent below $58.

In good company with Gold. @Convertbond: While everyone was focused on Gold and Silver, #BITCOIN dropped another 40%, traded below $58

Meanwhile, Schiff turned a Bitcoin permabear as early as in June 2011 when he wondered whether the cryptocurrency would be accepted by anyone in a few years.

Skepticism is a safe bet

Back in January, Musk claimed that cryptocurrencies could replace cash on a podcast, but he was "neither here nor there" on Bitcoin

Recently, he tried to explain Bitcoin to J. K. Rowling while confirming that he still owned only 0.25 BTC.