Alex Dovbnya
Bitcoin (BTC) or gold (XAU)? Here's what Peter Schiff said about the bitter rivalry of these assets back in 2011 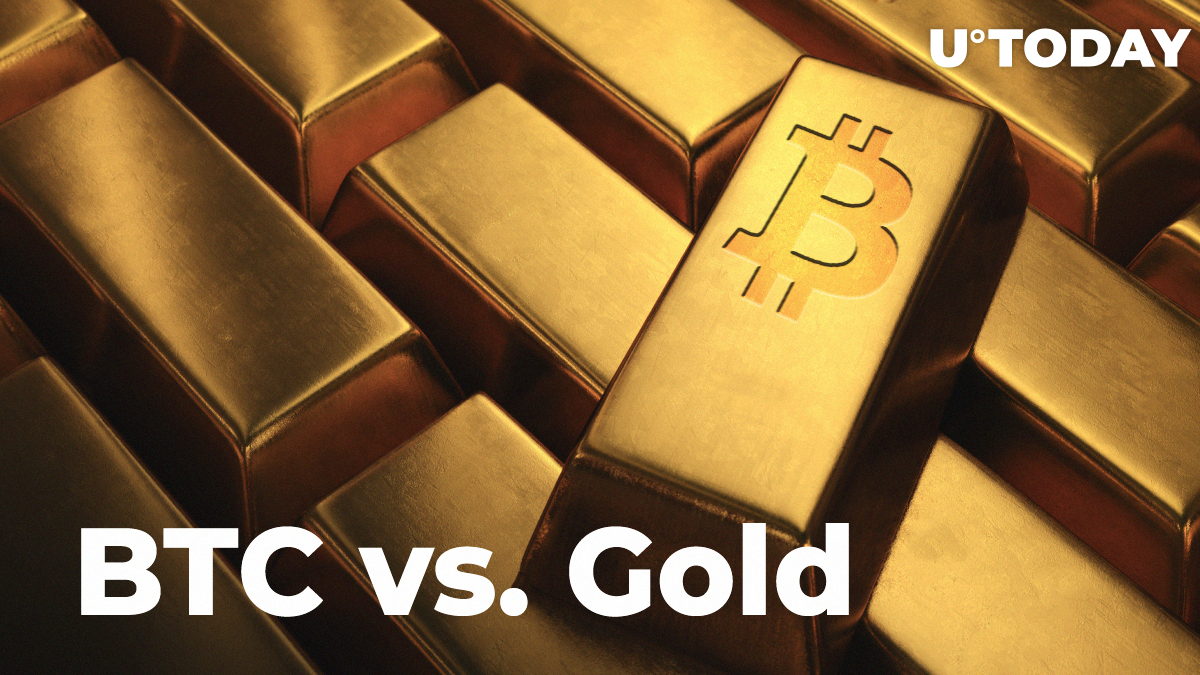 If you are still on the fence about taking investment advice on Bitcoin from Peter Schiff, the CEO of Euro Pacific Capital, here’s a visual representation of how wrong he was about crypto in the 2010s.

This is @PeterSchiff talking about bitcoin in June 2011.

The video shows what would have happened with $10k stored in bitcoin vs gold from then to now. pic.twitter.com/9ZWVGhCHWH

When Bitcoin reached the top of its first bubble period of $31 in June 2011, Schiff claimed that the first cryptocurrency could be simply a fad during a radio show with Donald Norman, the founder of a London-based Bitcoin consultancy, that aired on June 20, 2011. Meanwhile, he insisted that gold could be used in all sorts of properties.

“If I’m going to take $10,000 and store them in Bitcoins, how do I know if a year or two from now anybody is going to accept them for anything. What if it’s a fad and nobody wants them?”

Back then, however, Schiff wasn't such a ferocious bear since he admitted that Bitcoin had scarcity despite lacking intrinsic value. Fast-forward to 2020, he now claims that BTC is a fraud that will be worth nothing after the next halvening.

Those who took a word of advice from Schiff missed out on the best-performing asset of the previous decade that skyrocketed by 9 mln percent. In fact, those contrarian investors who bought $10,000 worth BTC after listening to Schiff, could have netted an eye-popping $4.179 mln on Dec. 31, 2019, if they had enough patience to hodl throughout all these years.

Meanwhile, gold buyers would end up with only $9,854 (less than the initial amount of their investment). Schiff predicted that the yellow metal could surge to $5,000 by 2014.

With the continuous expansion of the US economy and surging Bitcoin prices, the previous decade was a disaster for Schiff who rose to stardom by predicting the 2008 financial crisis when pretty much everyone was bullish.

Given that BTC has a snowball's chance in hell of bringing investors the same returns in the 2020s, Peter Schiff might have better luck this decade. However, his latest jab at Bitcoin backfired since BTC touched $8,400 shortly after his acrimonious tweet.