$1,000,000 Bitcoin (BTC) Is Impossible Without Collapse of Some Governments: Poker Champ Michael McDonald 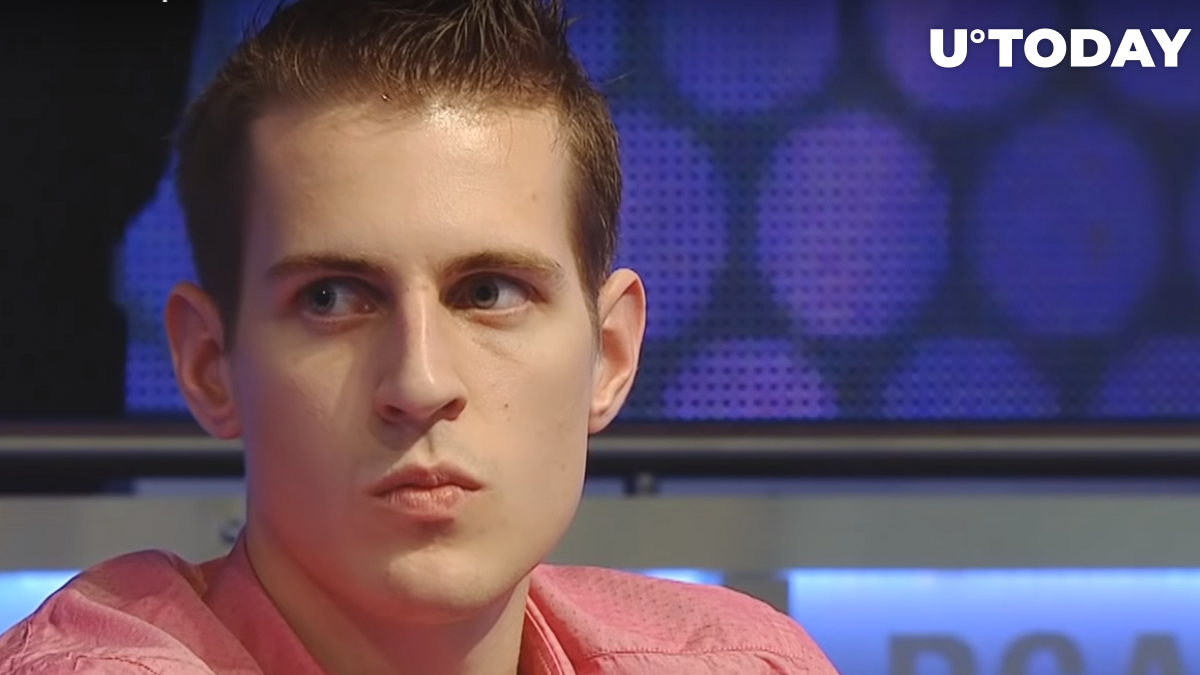 Mike McDonald, who's known as the youngest winner of the European Poker Tour (EPT), thinks that the price of Bitcoin (BTC) can only reach $1 mln if "some governments" collapse.

I don't think $1,000,000+ btc prices will be possible without the collapse of some governments that no one thought could collapse and whether that happens in 2 years or 50 years will massively affect the timeline of when people start actually taking it seriously

However, he continues to insist that the coronavirus crisis will negatively impact the price of Bitcoin despite the fact that the top coin rallied five percent during another stock market crash.

More than a tech quirk

Over the span of eleven years, Bitcoin has transitioned from a geek quirk to a new industry. However, for the most part, crypto remains a speculative asset in developed counties, and critics like to parrot that creates a solution for a non-existing problem. This is why BTC wouldn't work as a national currency in the US.

In sharp contrast to this, Venezuela, a failed socialist state with hyperinflation, recognizes the actual purpose of Bitcoin. Its residents use the orange coin both a medium of exchange and store-of-value as an alternative to nearly worthless bolivars.

No need for doom and gloom

That said, Bitcoin doesn't necessarily need collapsing governments to thrive. According to Fundstrat's Tom Lee, BTC could possibly reach $500,000 in the long-term by doubling the number of its existing users.

Meanwhile, Shark Tank host Robert Herjavec doesn't think that the $1 mln target is 'too crazy,' but the industry needs to become united to achieve it.