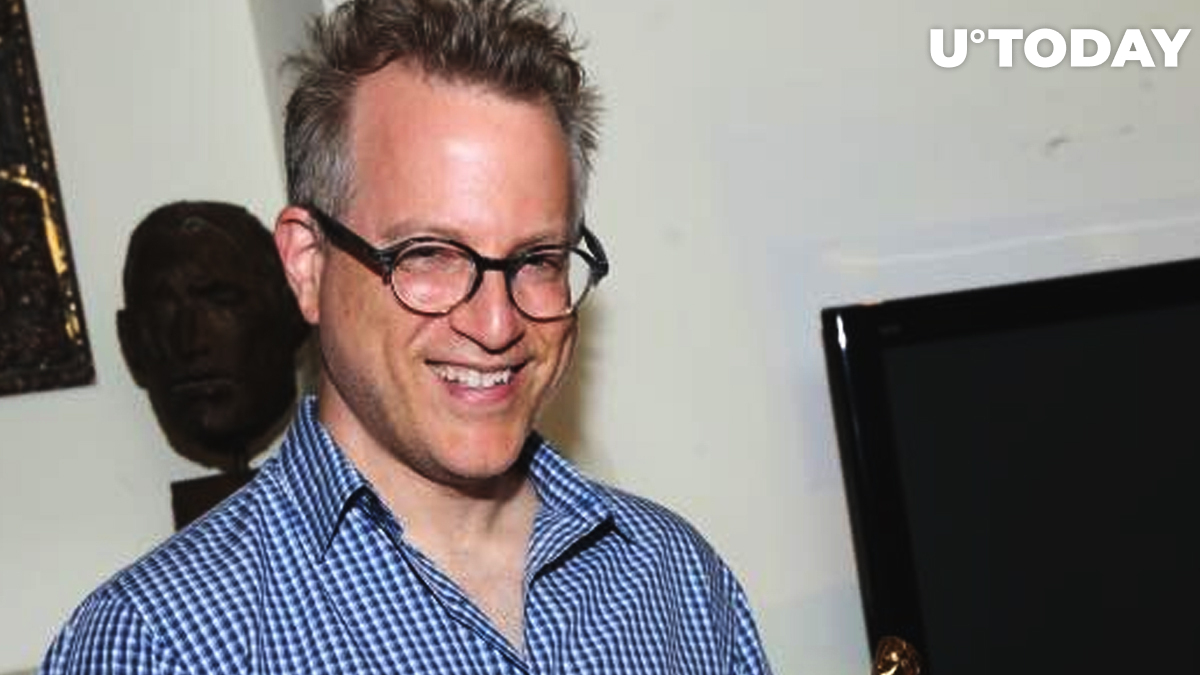 American author Ben Mezrich has just taken to Twitter to reveal that the title of his future book will be ‘Bitcoin Trillionaires.’

My next book is going to be called Bitcoin Trillionaires.

The tweet merely reveals his uber-bullish stance on the world’s leading cryptocurrency, which is why it shouldn’t be treated as an actual announcement by his fans.

A knack for billionaires

Back in 2009, he rose to prominence after publishing ‘Accidental Billionaires.’ The book focuses on the rise of social media behemoth Facebook and the drama between Mark Zuckerberg and the Winklevoss twinks. It was adapted for Oscar-winning movie 'The Social Network,’ which was directed by David Fincher.

Ten years later, the Winkevii once again became the heroes of his book. This time, it was ‘Bitcoin Billionaires.’ The story gives them the twins the central stage, focusing on the extraordinal Bitcoin bet that pushed them to the forefront of the industry.

With the whole Bitcoin market cap sitting at just $171 bln, talking about BTC trillionaires might be a bit of a stretch.

However, Satoshi, the mysterious Bitcoin creator who has one mln coins in his coffers, might have a much better shot at becoming the world’s first trillionaire. For this to happen, the BTC price has to reach $1 mln.