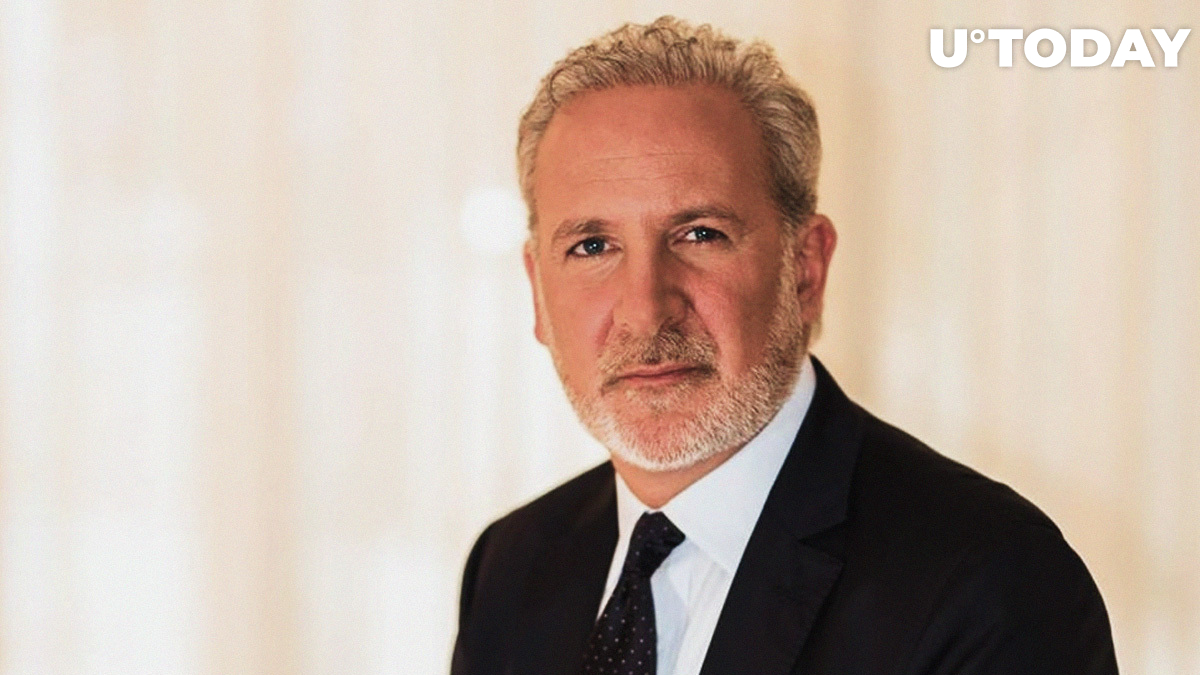 Peter Schiff has shared data on the increase of the Fed Reserve’s balance sheet, predicting a tremendous level of inflation in the near future.

Having always preferred gold over Bitcoin, Schiff is now calling on his followers to start buying gold as an inflation hedge while the XAU price has not yet skyrocketed.

However, the Euro Pacific Capital CEO has faced criticism from Bitcoiners who are telling him that it is BTC, not gold, that has proven to be the perfect hedge against the Fed’s cash printing.

‘Buy gold, while you still can’

Vocal gold bug and Bitcoin hater Peter Schiff has taken to Twitter to remind his followers of the fact that the Fed has continued printing USD non-stop, pointing out that last week, the Fed’s balance sheet surged from $212.8 bln to $6.934 trl.

The Euro Pacific Capital CEO predicts a breakout of massive inflation later on and expects things in this area to ultimately get worse.

He warns his subscribers that gold might surge soon and that it is a good idea to buy it while it is still $1,722 per ounce.

The Fed's balance sheet swelled another $212.8 billion to $6.934 trillion last week, as money supply surged another $198.6 billion. This unprecedented level of inflation will only accelerate and end in complete disaster. The window to buy your #gold will not remain open for long.

The responses in the comments came, probably, different to what Peter Schiff had expected – people started objecting and saying that Bitcoin has been a better hedge over gold this year.

In late March, Peter Schiff took part in the podcast of vocal Bitcoin advocate and investor Anthony Pompliano, in which they discussed the Fed's QE and the prospects of Bitcoin and gold.

‘Inflation will hit emerging markets in next 18 months’

On Thursday, entrepreneur and Bitcoin maximalist Jimmy Song also touched on the topic of Bitcoin and the high inflation expected soon, due to the Fed’s QE.

Song stated that the consequences will not be felt as heavily in the US as they will be in developing countries within the next year and a half. He stated that Bitcoin is the hedge in this case.