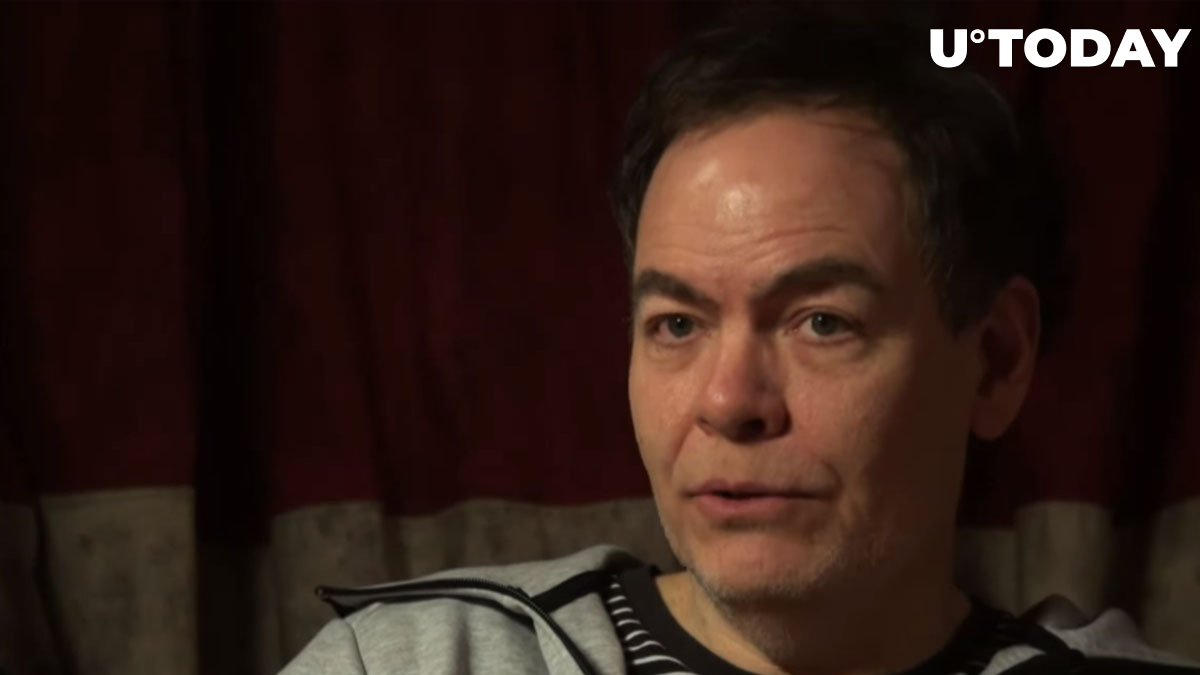 Max Keiser, investor, trader and a TV anchor on ‘Russia Today’ who is also a vocal Bitcoin advocate has taken to Twitter to shoot another arrow at the famous Bitcoin haters – Peter Schiff and Joe Wiesenthal.

Keiser states that despite the different attitude of these two figures to the Fed, they have one thing in common – being wrong about Bitcoin.

As per Keiser, they both are being completely marginalized by BTC and the situation for them is getting worse.

‘Being completely marginalized by Bitcoin’

Max Keiser has recently posted another tweet to support Bitcoin and slam its most vocal opponents – Peter Schiff and Joe Wiesenthal.

Despite being different in their opinions about the Fed and the current stimulus measures initiated by it, says Keiser, they are both wrong about Bitcoin.

Those two are being completely marginalized by it, tweets Keiser, calling Bitcoin ‘the most significant development in economics in 500 years’.

Without pointing at anyone in particular, Max Keiser also stated that Bitcoin is mostly hated by dishonest people, since BTC is honest money.

“Dishonest people hate #Bitcoin because it’s honest money. Whenever you hear someone trash talking BTC, chances are high they’re dishonest in all they do.”

‘I don’t need to buy a whole Bitcoin’

In another tweet, prominent investor Max Keiser offers advice to those who cannot afford to buy a whole Bitcoin at its current price of slightly under $10,000.

He reminds those people that they can stack Sats rather than buying a whole Bitcoin.

Some Twitter users have a different take, though, assuming that a whole Bitcoin is much better for high returns than just some Satoshis.