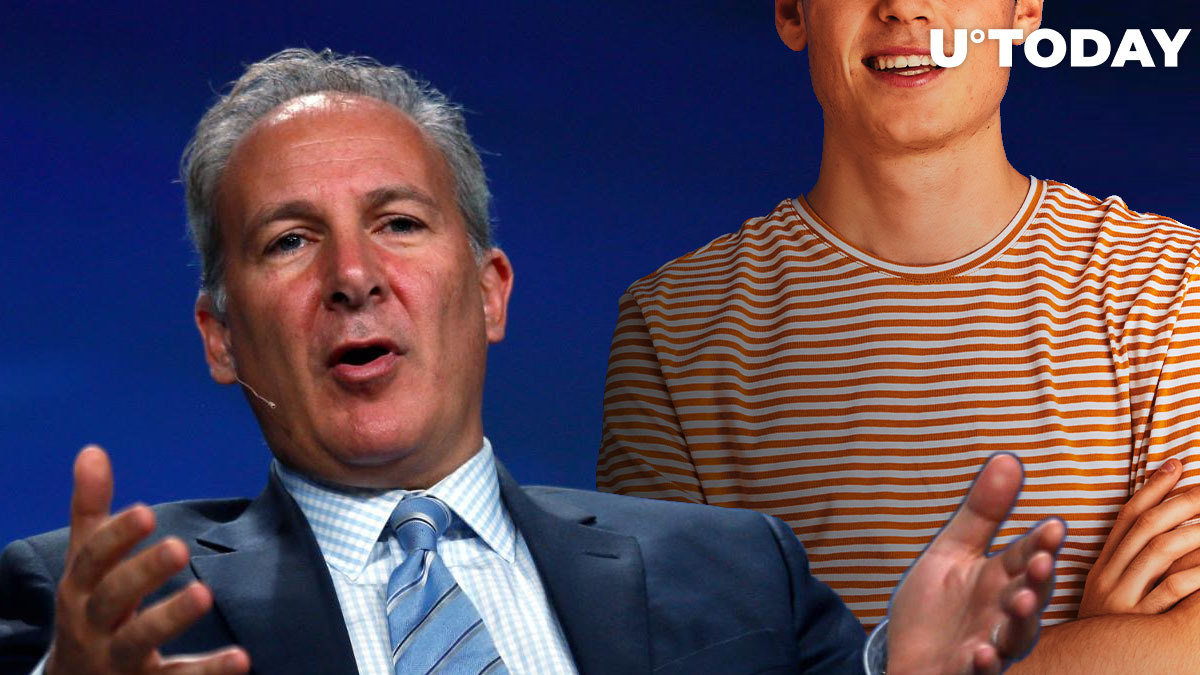 Max Keiser, a TV anchor, investor and vocal Bitcoin advocate, has taken to Twitter to share Bitcoin-related wisdom. He has revealed a secret, how a person from Generation Z, a fifteen-year-old teenager, could financially outperform even such a mammoth of an economist and investor as Bitcoin critic Peter Schiff.

Max Keiser explains this opportunity (a David beats Goliath scenario) as a matter of someone simply having the state of mind and natural understanding of the new form of money that anyone from Gen Z has, which Peter Schiff does not.

The ‘stone’ which David can use to defeat the Goliath Peter Schiff is Bitcoin.

As per Keiser, guys from Gen Z are naturally open to Bitcoin both intellectually and emotionally. People who are not prepared to invest in BTC, using their hunch and intellect, will never buy it or even if they did – they would not be able to get rich on it because they would most likely sell it too quickly or lose their private key, as Peter Schiff did earlier this year.

People who buy #Bitcoin have an innate sense about its worth. They just do it

This is how a A 15 yr old with good instincts, who buys BTC, can outperform pros like @PeterSchiff