Peter Schiff Equalizes Bitcoin and USD as Inferior to Gold as XAU Breaks Above $1,800

Yuri Molchan
The Euro Pacific Capital CEO Peter Schiff tweeted that the gold price surged above $1,800 due to the continuous QE and now you can buy ‘less gold with Bitcoin’ 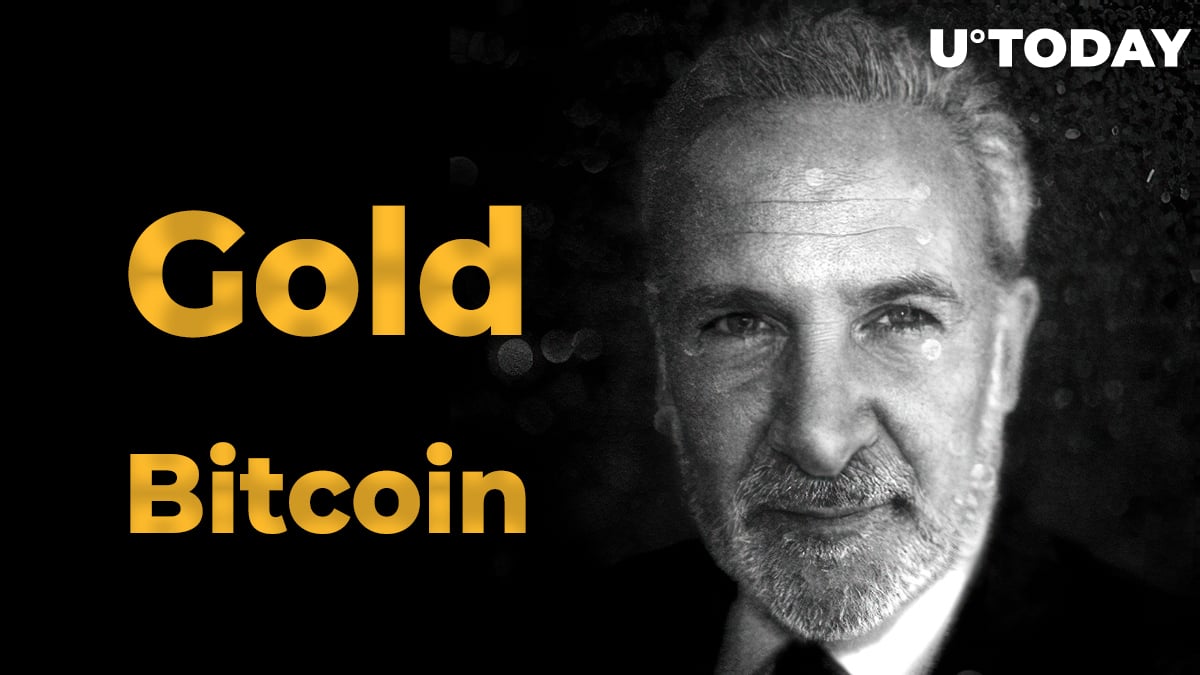 Major Bitcoin critic, Peter Schiff, has taken to Twitter to announce that the USD has become cheaper than gold (with XAU surging above $1,800) and that now crypto enthusiasts will be able to buy less gold with Bitcoin, thus placing the USD and BTC on the same scale class of assets that are inferior to gold.

The head of Euro Pacific, Peter Schiff, has tweeted that he expects inflation to come soon now that the USD has become cheaper than gold.

He stated that the Fed cannot continue printing more trillions of USD out of thin air without causing the existing global USD pile to start losing its purchasing power.

‘You can buy less gold with Bitcoin now’

Users in the comment thread started pitching Bitcoin to Schiff. In response to one comment, the renowned Bitcoin critic stated that now you will be able to buy more Bitcoin with USD, since the dollar is becoming weaker.

However, he pointed out that you will also be able to buy less gold with both USD and Bitcoin, thus drawing a line of similarity between USD and BTC, intending on making both sound inferior to gold.

He pointed out that Bitcoin has been the trend for only two and a half years, implying that gold has been the store of value throughout most of human history.