Yuri Molchan
In a brief debate with Michael Saylor, vocal Bitcoin hater Peter Schiff has given a definition to money and suggested why Bitcoin can’t be money, according to it 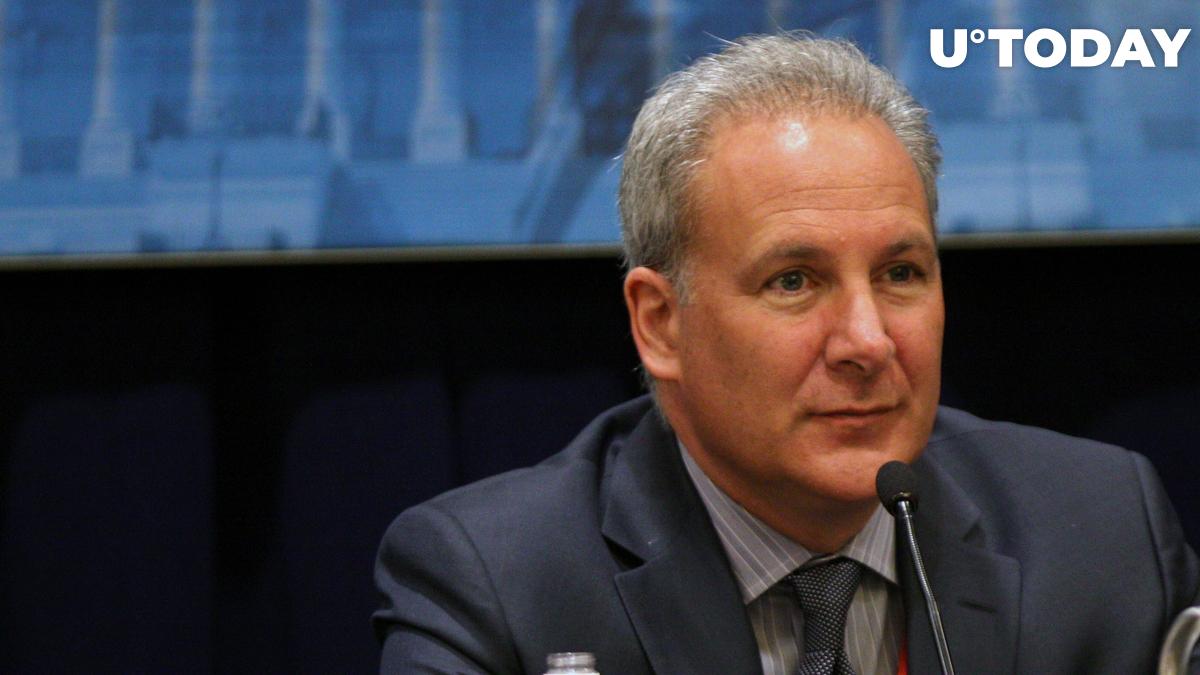 While responding to the MicroStrategy CEO as he called Bitcoin the only possible type of money, Peter Schiff shared a definition of money and suggested why Bitcoin does not fit in with it.

“Bitcoin can’t be money, because…”

On Friday, January 16, the recently-converted Bitcoin fan Michael Saylor, MicroStrategy CEO, shared another of his profound thoughts on Bitcoin. The long-term opponent of everything to do with BTC, Peter Schiff, rushed to disagree.

In his tweet, Michael Saylor referred to Bitcoin as money, calling everything else credit. Schiff defined money as “the most remarkable commodity”.

Since Bitcoin is no commodity, it cannot be money, Schiff summed it up. The Euro Pacific Capital CEO opined that the only thing Bitcoin can become is a digital version of a fiat currency but it has not achieved even that so far.

According to the anonymous sources in the banking giant cited by CoinDesk, Goldman Sachs, which has been holding an anti-Bitcoin position for years, similar to JP Morgan, intends to enter the crypto space and launch a crypto custody service.

The source inside Goldman Sachs specified that the bank is eyeing crypto custody only, without offering any prime brokerage services.

As a reminder, in 2019, the Office of the Comptroller of the Currency issued a permission to banks to hold customers’ crypto, operating as custodians.

Apart from that, earlier this week, San-Francisco-located Anchorage crypto custodian was granted a permission to convert into the first federally chartered digital asset bank.