Yuri Molchan
Head of the OCC, Brian Brooks, has resigned several months after several US Congressmen criticized him for a too heavy and "inappropriate" focus on crypto regulation 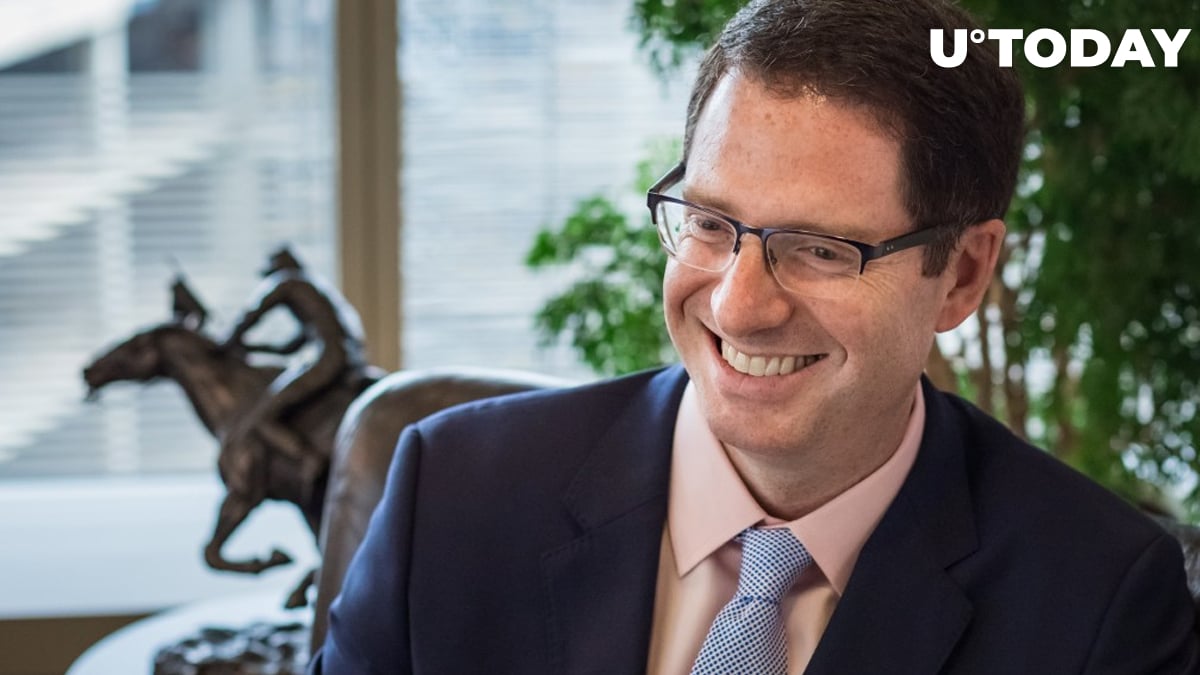 Acting Comptroller of the Currency, Brian Brooks, has resigned from his post at financial regulator OCC two days after the announcement of his stepping down emerged in the media.

The news was reported by Politico.

Here's the reason why Brooks resigned from the ruling position at the top U.S. banking regulator.

On Jan. 14, Brian Brooks, who helmed the Office of the Comptroller of the Currency, left his position as chief.

Brooks was a pro-crypto leader as he came to spearhead the regulator after leaving Coinbase crypto exchange, where he was the chief legal officer.

Under Brooks, the OCC allowed banks to interact with crypto-driven companies by allowing them to conduct settlements in stablecoins and even run blockchain nodes.

Prior to that, the regulator also permitted banks to serve as crypto custodians for financial institutions.

However, in mid-November of last year, the efforts of Brooks and the OCC targeted at setting up regulation of crypto assets faced criticism from some U.S. Congress members, as well as from the American Bankers Association.

Lawmakers believed that efforts to regulate cryptocurrencies were not as important in the current economic situation as spreading a financial stimulus among average U.S. citizens.

They added that, apart from the American Banking Association, other trade groups also shared these concerns.

The OCC's work under Brooks to regulate crypto and integrate crypto payments into the daily lives of American businesses and average Americans was referred to as "an effort to increase access to financial services to the 'banked community' via mobile phones."

The OCC's focus on cryptocurrencies was referred to as "excessive."

Brooks' position in the OCC has now been given to Blake Paulson, who had been the COO of the regulator since summer 2020.