Yuri Molchan
Crypto custodian that, among other coins, holds XRP, has been granted the right by the top US regulator to become a digital bank 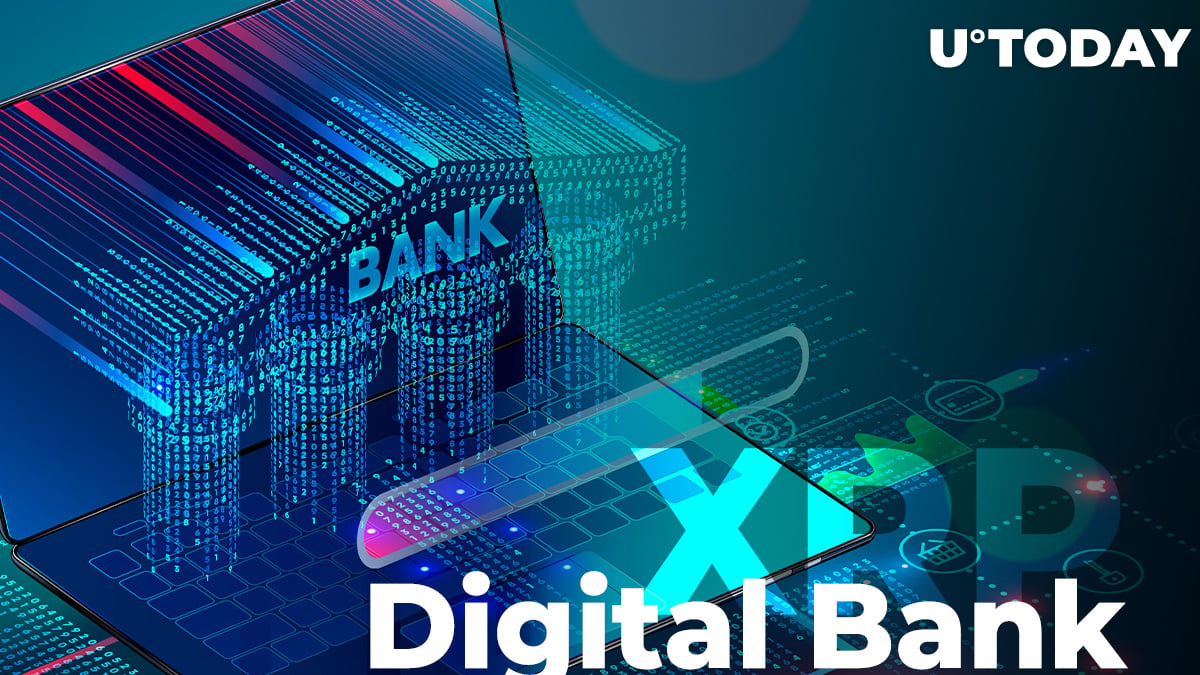 On Jan. 13, the OCC announced its decision to approve of Anchorage Trust Company converting into Anchorage Digital Bank.

It was done after the regulator made a rigid review of the company itself and its current operations. One of the conditions the company had to follow to obtain permission from the OCC was entering into an operating agreement in which capital and liquidity requirements are set forth by the regulator, as well as OCC expectations concerning risk management.

The company was created in 2017, the year in which Bitcoin and other cryptocurrencies topped their first major all-time highs.

These days, Anchorage manages over $100 billion in annual transactions for institutional investors.

In a public statement issued by the company, it says that the newly formed Anchorage Digital Bank has become the first federally charted bank for digital assets in history.

The company announced adding XRP to the list of supported assets in April 2020 and has since been holding the coin for financial institutions.

In the statement issued on April 2, the company wrote that, in the future, it planned to introduce support for more XRP services, such as Payment Channels, if customer demand is sufficient.

It has been reported that former high-profile Coinbase executive and acting OCC chief, Brian Brooks, is to resign from his position in the regulatory body.

However, this has not been officially confirmed by the OCC.

Brooks has been friendly to crypto and, in his recent statements, he made it clear that he wanted to implement regulations on the crypto industry without stifling it but supporting innovation in the sphere of blockchain and cryptocurrencies.