This Scam with Ripple CEO Making Rounds on YouTube 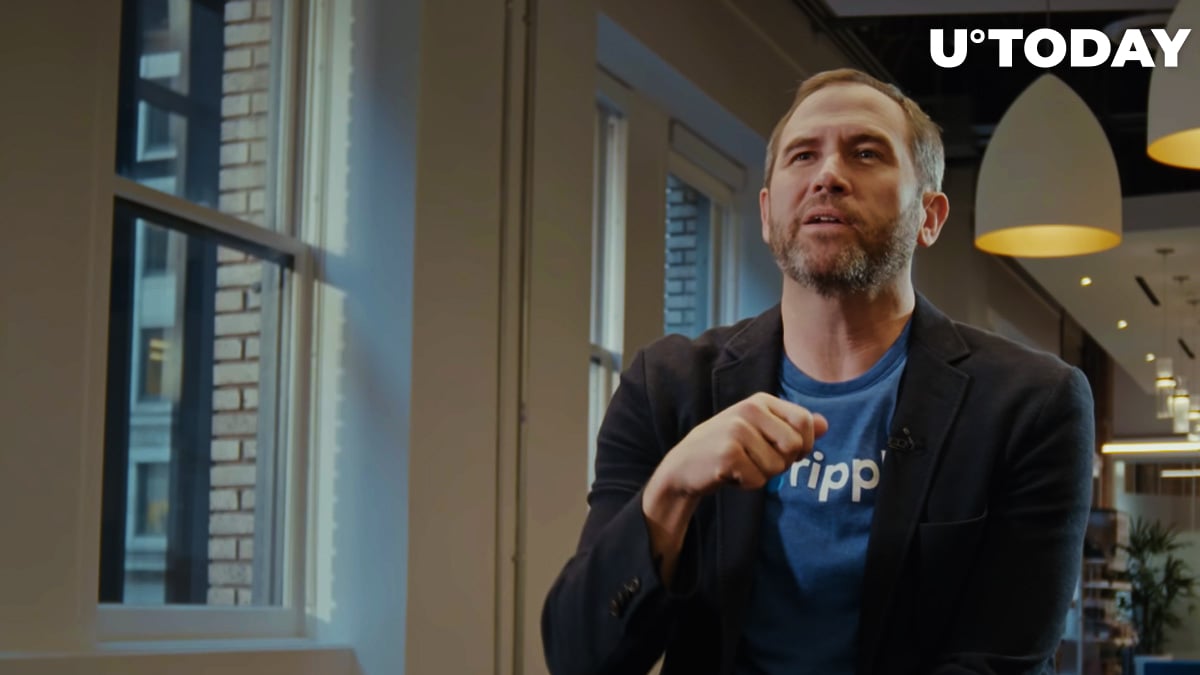 There is yet another YouTube scam aimed at squeezing money out of cryptocurrency investors. 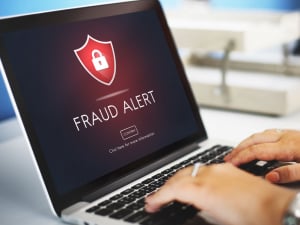 Avoid Ripple-related scams at all cost

The bogus YouTube channel, which appears to have around 276,000 subscribers, was spotted by some members of the Ripple community who are now urging the video streaming behemoth to shut it down as soon as possible.

@YouTube @bgarlinghouse @Ripple @JoelKatz someone has created a YT account as Brad Garlinghouse and is using this video to promote an xrp airdrop scam. @YouTube you need to shut this down #XRP #xrpthestandard #Ripple pic.twitter.com/T1fZzkHg7f

The revelation comes just one month after U.Today reported on a YouTube stream that was broadcasting the interviews of prominent crypto personalities, including Garlinghouse, to cajole gullible users into putting money into similar airdrop scams.

The rule of thumb here is to remember that the likes of Ripple and Ethereum never hold giveaways. Moreover, they will never ask you to deposit money in advance. 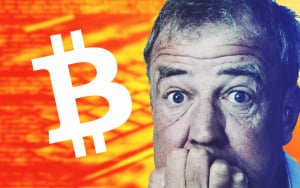 British actor Daniel Craig, who is famous for his role as James Bond, also fell victim to fraudsters. A YouTube ad for the postponement of ‘No Time to Die,’ his last movie as 007, redirected users to an article about a Ponzi scheme called ‘Bitcoin Era.’

The playground of crypto scammers extends far beyond YouTube -- they weaponize pretty much all popular social media platforms. Dutch TV mogul John de Mol even ended up winning a lawsuit against Facebook after the company failed to crack down on scammy Bitcoin ads.

Thousands of Merchants Will No Longer Be Able to Accept XRP as CoinGate Suspends Support for Cryptocurrency
News
01/13/2021 - 14:20