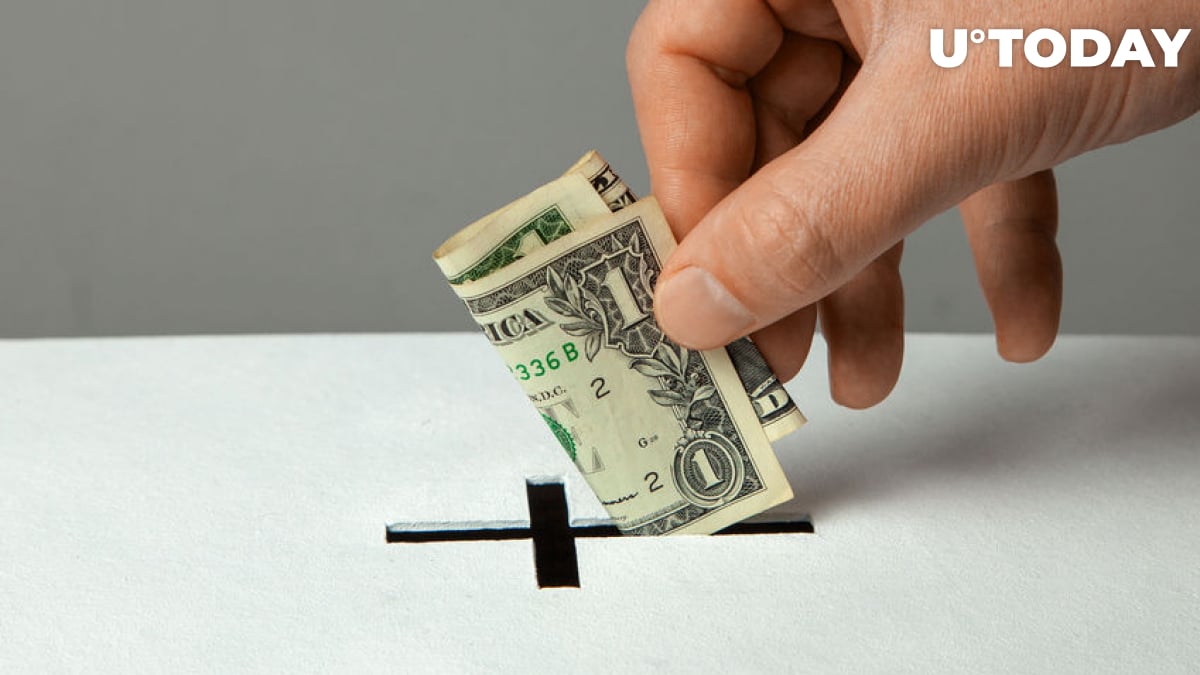 SPAC Nation, the cult-like church for ex-convicts and gang members, is under fire after multiple former members accused its pastors of financial fraud, The Huffington Post reports.

Toye-Mary Sofidiya, one of the members of the church, said that it was a new and refreshing place, but she soon experienced exploitation by one of its pastors who goes by the name of George Jumbo.

Jumbo became very close with Toye and started pressuring her into "making more money," according to their WhatsApp conversation that was obtained by HuffPost. Later, he started boasting his cryptocurrency trading business that made him piles of cash.

Toye would often hear how other church members discussed crypto and how they were able to make top-dollar with the help of crypto trading. This made the story credible, and Toye, who was struggling financially at that time, was desperate enough to agree to take a loan in order to start her trading business.

“I feel like they took advantage of me. I feel like I was deceived, lied to because they knew I trusted them.”

All her loan applications got rejected, but she was careless enough to trust Jumbo with her personal information (address, bank account, sort code). Hence, he was able to trick Toye into becoming a guarantor for two $5,000 loans.

“A loan was taken out in my name. This is clearly an indication of fraud, identity theft and a breach of the GDPR legislation and the Data Protection Act.”

When she approached Nikky Odutayo, a senior female pastor whom she still trusted, but she actually claimed that she was supposed to take a loan with her instead of other pastors.

Toye left SPAC Nation after the incident, and now she claims that they operate as a unit. Multiple other students have come forward to expose how the church takes advantage of their vulnerable position to fund the lifestyle of its pastors. SPAC Nation’s pastors were reportedly driving Lamborghinis and wearing Louboutin shoes.

“To say that this is an isolated incident would be ignorant, they are a unit.”

SPAC Nation is currently under investigation for fraud with Croydon Tories’ leader distancing himself from the church in the wake of the scandal.