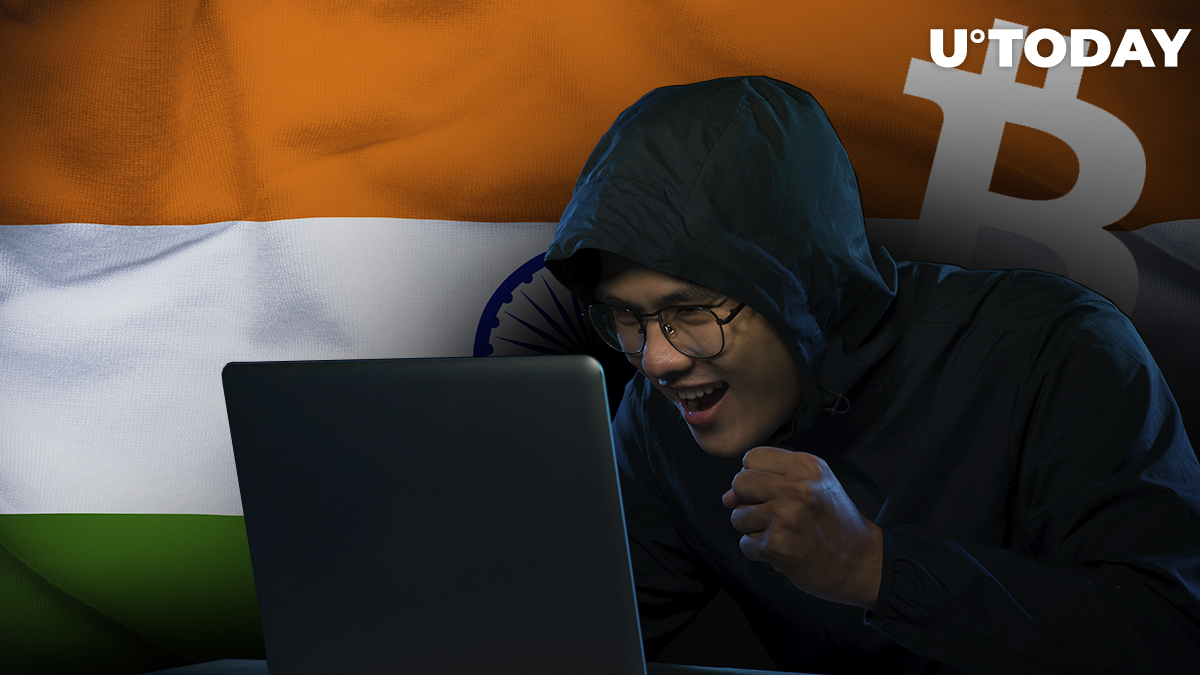 As reported by India Today, the Central Bureau of Investigation (CBI) in India has revealed that one of their officers, Sunil Nair, blackmailed a local businessman for his Bitcoin operations, demanding 50 mln Rupee (around $700,000).

Another Bitcoin crime case in India

The Indian law-enforcement agency has booked their own agent, Sunil Nair, for blackmailing a real-estate agent Shailesh Bhatt, demanding Rs 5 crore (50 mln Rupees) from him for earning ‘black money’ on Bitcoin. The crime took place in February 2018.

Nair threatened Bhatt with legal actions from the Enforcement Directorate and the department of Income Tax unless he paid.

The agency has only recently issued the FIR (first information report) that shows details of the case.

According to the document, Sunil Nair was blackmailing the real-estate agent with the help of the business partner of the latter - Kirit Madhubhai Paladia.

The initial amount demanded by the CBI officer was twice bigger – Rs 10 crore. However, as a result of negotiations, the victim managed to reduce that sum.

A Bitcoin scam orchestrator gets killed by his crime partners

Previously, U.Today reported that the Indian police had shut down a major Indian Bitcoin scam worth nearly $68 mln.

The orchestrator of the crime scheme, Abdul Shakoor, scammed investors out of their money, promising them to buy Bitcoin and give them high returns on their investments.

Shakoor and his associates had to change their locations constantly to avoid being found by the deceived crypto investors. At some point, the crime partners Shakoor worked with found that Bitcoin from their wallet was gone – Abdul Shakoor told them the wallet had been hacked. They did not believe that and beat their boss to death trying to find out where he was holding the BTC and a password for that wallet.

Afterwards they brought him to hospital and left the still alive person at an emergency ward, where he died soon after.