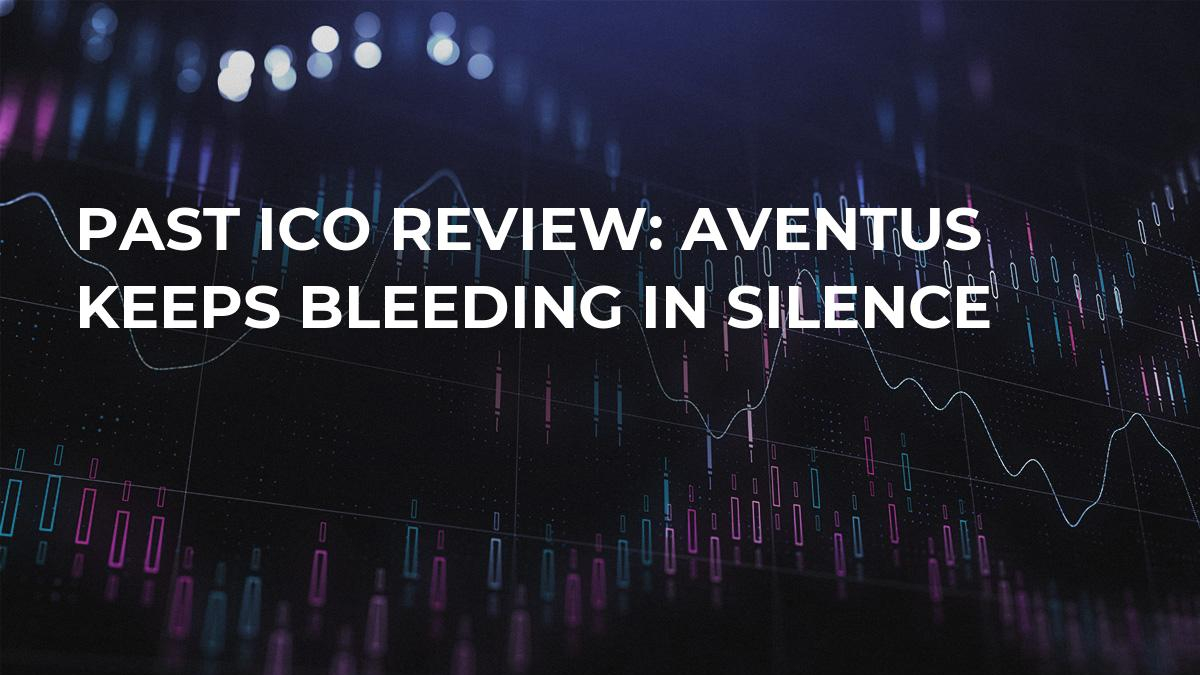 There are people in the world, who, if I were the law, should’ve been sent to the rice fields to be worked to death, along with used car salesmen, realtors, currency, cryptocurrency and stock traders, carders, and a good deal of crypto-world personages.

Who are they? The touts or scalpers, a despicable lot that make their living buying concert tickets and reselling them later for 10 times the price. Touts are few notches above child abusers or currency traders on my moral scale, but still, they are a plague well worth exterminating- if not physically, then commercially. Disgusting, awful parasites that add nothing to the society.

Celebrities and performers aren’t called “idols” for nothing. The modern world is basically built on idolatry, and there is not less crooks and temple whores around the cult of celebrity than it were around the temples of Babylon.

Another tier of parasitic scum around the perverse cult of celebrities are the scammers. I remember how I almost lost €400 trying to buy a ticket to Adele concert as a surprise gift to my wife for her birthday. All tickets have been sold out officially by that moment, so I resorted to the “secondary market.” I ended up on a very professional-looking website, run by a company from Switzerland (the name starts with V and ends with GO, beware and stay out). I paid the money without thinking twice. And then I googled up the reviews. I was mortified. It turned out that almost anybody (or anybody) who used this services lost their money. I canceled the credit card and had a lengthy conversation with my bank. I’ve managed to prove my point.

Some (not all) event organizers and performers are trying to fight this mafia with varying success, but sites and people that abuse the desire to see a celebrity exist and flourish. Ask any five-star hotel concierge or google up any upcoming big star concert.

It all came to my mind when I decided to review the past ICO of Aventus.

Aventus is one of the non-typical, non-star ICOs of 2017. It quietly ended in just seven minutes, scoring north of $17 mln (60,000 ETH at the time), apart from a royal screw-up of compromised Slack account that preceded the ICO, everything went well.

Aventus claims to use Blockchain as a distributed ledger to issue electronic event tickets, not as a base for just another Ponzi scheme. They are working towards creating an open-source protocol for the ticketing industry worldwide. On Aventus platform, a secondary market of event tickets will be regulated by the ticket issuer, which hopefully will drive touts and ticket scammers out of business (or at least make the performer’s team to benefit from the resale).

I’ve decided to check on them- a goal that noble should have all the encouragement it can have.

AVT/USD follows the same downturn trend as most cryptocurrencies do, but the investors don’t seem to react to the recent reshuffles in Aventus team over the last months: the CMO and COO have been appointed, both are said to have a good track record in the industry.

The announcement of the creation of a “new venture” Artos that “will work independently of the Aventus Protocol Foundation to explore commercial applications of the protocol,” haven’t changed the moods either.

In general, Aventus’ communication seems to cause a great deal of frustration among the token holders. In January the team said to have switched from weekly updates to monthlies, but haven’t been able to keep even this tempo: no further development updates are posted in corporate blog apart from a sporadic announce of conference participation.

The head of communications of Aventus has the same surname as the director and co-founder Alan Vey, and the two can be related (some posters in Aventus sub-reddit claim she is his sister). According to her LinkedIn profile, Ms. Robyn Vey has little-to-none professional experience in corporate communications for a project of the scale that Aventus claims to belong to.

The press coverage at the moment, is looking rather pale, too (partly, because there hasn’t been any news worth publishing recently). On March 20, the team posted a link with what is essentially a reposted press-release in Bankless Times, relatively little-known Canadian news outlet on finance, and an obscure publication called ReadITQuick with the same press-release republished. Nothing to be proud of, really, and if I were their PR, I’d be embarrassed to even mention at least the second one to a press clipping, let alone post it on Facebook.

The company haven’t achieved the milestone to issue the minimum viable product beta during 1Q 2018 or failed to communicate that.

All in all, AVT market cap has been declining from the historical maximum of $41 mln on Jan. 8, 2018 (probably achieved due to the fact that AVT has been nominated to become a community coin of the month on Binance), to mere $5.8 mln as of today, April 3, 2018, with almost non-interrupted bleed over last two months.

It is true that almost no project in human history has been delivered BOTH in time and within the budget. Aventus promises a long-awaited change in ticketing technology, but as any startup, it has a long struggle to secure its first client (and actually deliver a viable product) ahead of it. The outcome of the struggle isn’t defined by inspiration, talent, vision, idea, or team spirit, but rather by internal organization and structure.

It is unclear whether they have it.

Stay tuned and remember: CryptoComes is watching you.