Alex Dovbnya
OmiseGo (OMG) has managed to outperform Bitcoin’s Pizza Day when it comes to social media hype, which might indicate a local top 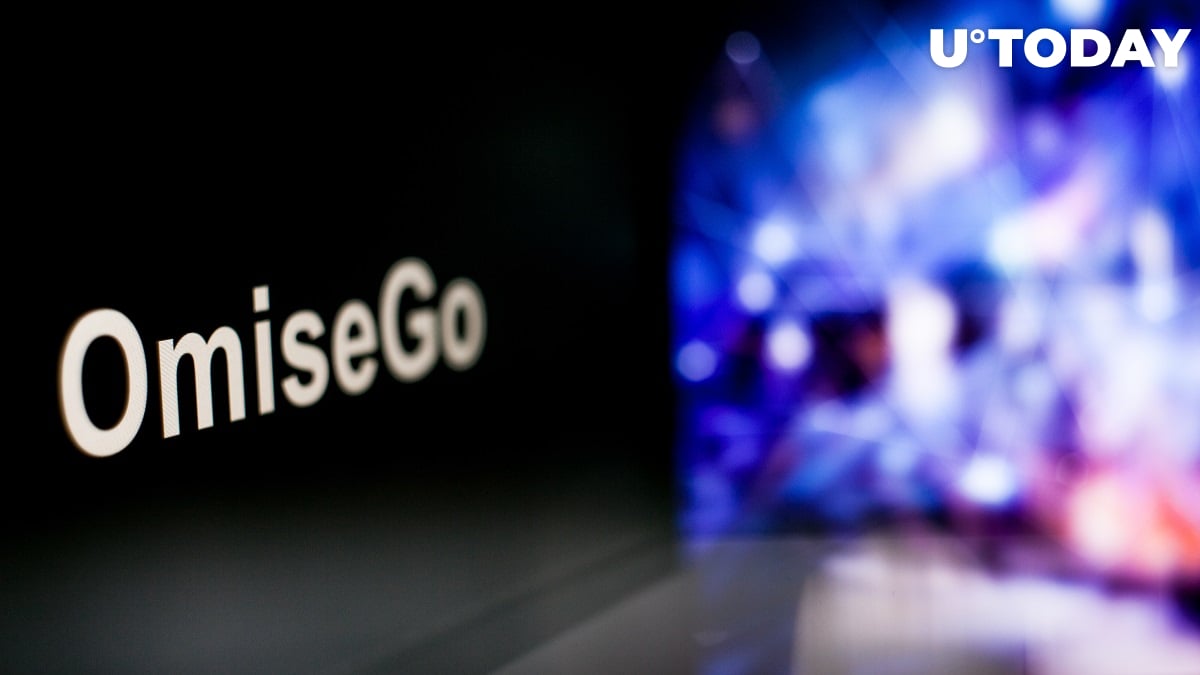 OmiseGo (OMG), the token that powers the Ethereum-based OmiseGo platform, is now considered to be ‘an emerging trend’ based on the number of based on social media mentions, according to crypto-oriented behavior analytics platform Santiment.

In fact, OmiseGo was ranked the number one trending keyword on May 22, outperforming the expect average mentions of Bitcoin’s Pizza Day, Satoshi, and some of the top cryptocurrency.

1/ $OMG is currently the number one trending keyword in terms of its frequency of social mentions vs. its expected average. When the #crypto crowd hypes up a currently pumping asset to the point of our data picking it up as an 'Emerging Trend' (which pic.twitter.com/MeF1lC39yg

The ‘Coinbase effect’ is alive and well

The price of OMG has pumped more than 150 percent after professionally-oriented exchange Coinbase Pro announced its listing on May 14.

Recently, the token also landed on Coinbase’s retail platform that prides itself on being the largest exchange in the U.S.

All of Coinbase’s Americans will be able to trade the OMG token with the exception of those who reside in New York.

With that being said, the data provided by Santiment suggests that the most recent 31 percent pump could mark the local top for the high-flying cryptocurrency.

According to CoinStats, the token is currently sitting at 34th place by market capitalization, and it’s on track to edge out Basic Attention Token (BAT) and Maker.

OMG became the latest altcoin added to Coinbase whose CEO Brian Armstrong once talked about listing ‘millions’ of tokens.

As reported by U.Today, 60 percent of the exchange’s new users tend to move into other assets eventually end up buying other crypto assets.

Armstrong’s attempt to promote Bitcoin and altcoins to broader audiences by replying to J. K. Rowling went terribly wrong since he tagged a fake account.

Will Tesla Add DOGE Now That 3.9 Million People Have Voted in Elon Musk’s Poll?
Show all