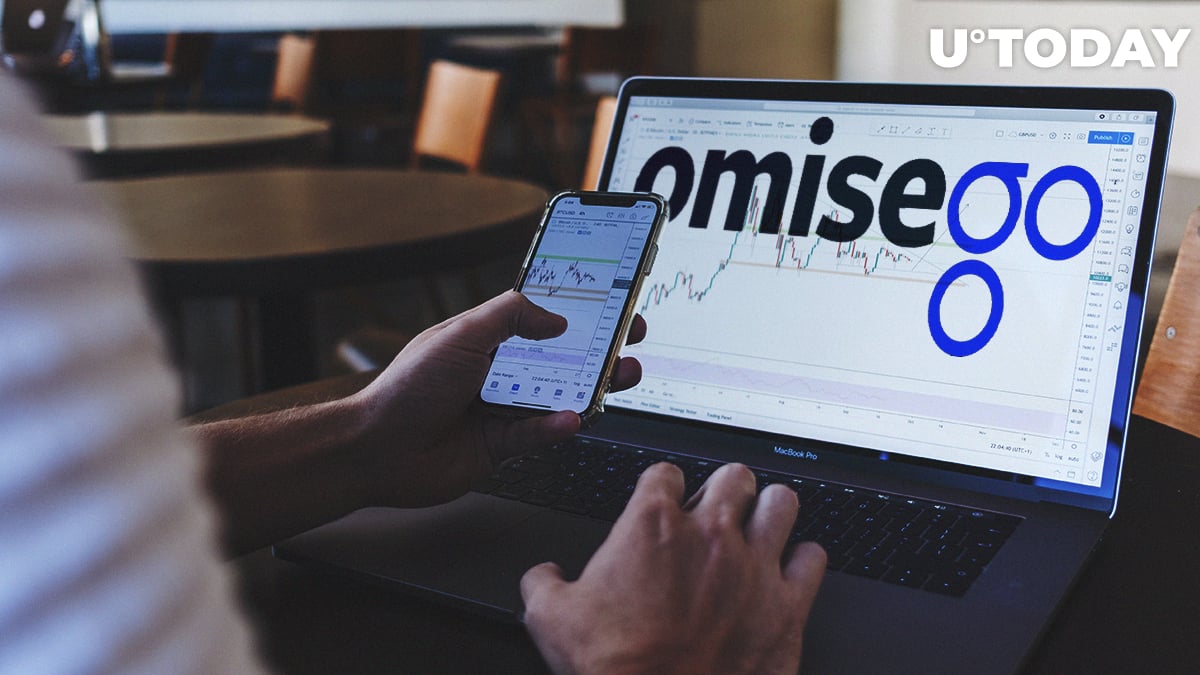 Congratulations to the OmiseGo team for completing their first mainnet transaction! OmiseGo (OMG) is a well-known project from the blessed days of 2017 and the initial coin offering (ICO) euphoria. It was recognized as being the first in an attempt to "bank the unbanked" but failed to deliver on such a promise. Now, it's live on the Mainnet!

Today, Kasima Tharnpipitchai, Head of Engineering at the OmiseGo Network, announced that the first transaction on OmiseGo's mainnet was successful:

On Friday, we deployed an environment against mainnet and successfully performed a transaction lifecycle test (deposit, transact, start exit). This is the OMG Network’s first mainnet transaction!

While this milestone is significant, the project is still under a security audit. Therefore, access to these transactions is still limited. The project team now expects a final audit report by the second week of January.

Furthermore, the OmiseGo blockchain team has re-considered all project codebases and removed all outdated codes. This will significantly reduce the contract's complexity, making them easier to understand and more secure.

OmiseGo started in February 2017 and raised $25M in a matter of hours through its successful ICO on June 23, 2017. The project team planned to build all-in-one financial ecosystem based on the Ethereum network.

In 2018 and 2019, the project failed to address the challenges from its roadmap and was widely criticized. However, the mainnet transactions may help OmiseGo recover from its previous failures.

Have you ever purchased OMG tokens? Tell us about it in the Comments Section below!