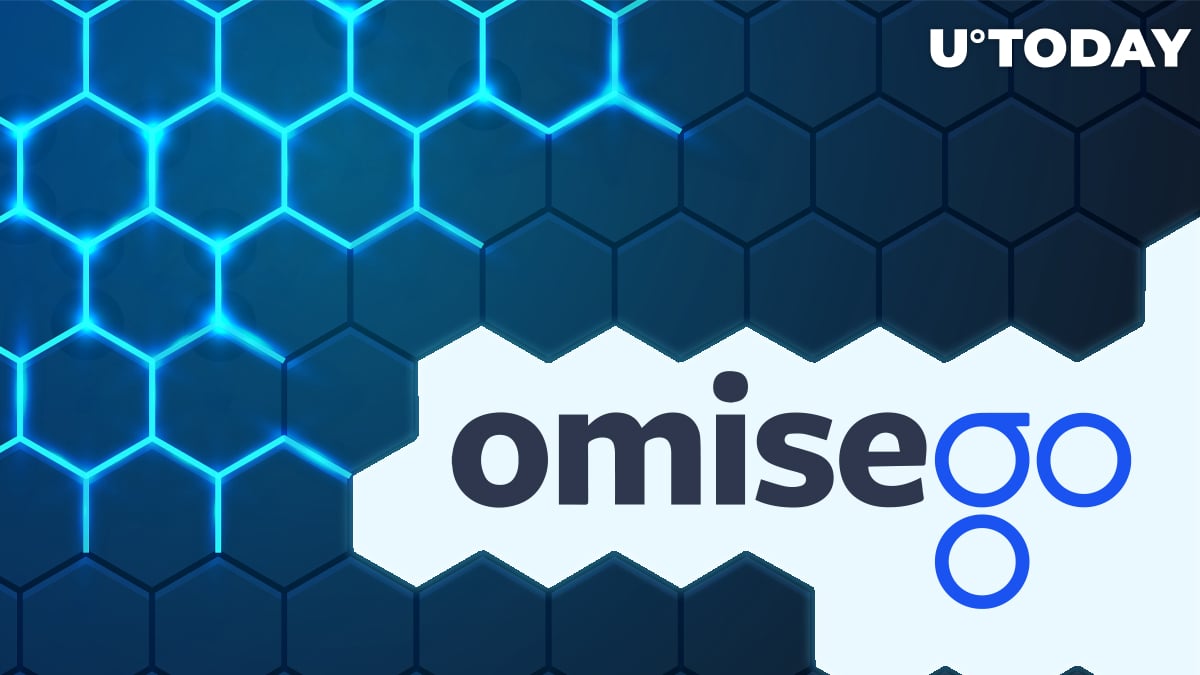 Crypto payment network OmiseGO has contracted the services of a market maker to boost the liquidity of its OMG token. The P2P payment network, whose token is listed on dozens of exchanges including Binance and Huobi, has enlisted market making specialists Algoz to assist with the operation. In doing so, OmiseGO joins a string of projects that have turned to market making including Cardano as well as scores of newly launched IEOs.

Since listing in 2017 following a record-breaking ICO, the OMG token has seen significant trade volume, capturing an average of $30 million a day. Like all crypto assets, however, its liquidity varies significantly between exchanges. OmiseGO commissioning professional market making (MM) will ensure that the demands of users are met as they seek to acquire and liquidate the token on spot exchanges. Using Algoz, the project will be able to reduce trading spreads and deepen order books, keeping slippage to a minimum.

The Rise and Rise of Market Making

Once a matter left to the discretion of exchanges, market making is now instigated by crypto projects themselves, often in an attempt to legitimize the project and increase its appeal to traders and product users alike. There is a misconception within the cryptosphere that market making is used to pump the price of crypto assets. The reality is more prosaic: most MM tools are designed to support buy and sell orders only and to increase liquidity, without fundamentally moving the price. Newly listed projects known to use market makers have sometimes appreciated in price rapidly, however, causing some traders to misunderstand the role played by MMs, whose effects are largely benign.

Because crypto markets are still young and susceptible to manipulation, both intentional and inadvertent, such as when liquidating large orders, market making has become an essential tool in smoothing out the peaks and troughs, and reducing the sort of wicks that can cut through order books like a knife. Market makers typically offer to support tokens across an array of exchanges simultaneously. While some projects will take out MM services immediately after listing, to bootstrap the nascent market, it is becoming more common for market makers to be hired on a rolling basis, particularly for crypto projects that are maturing and seeking mass adoption. Illiquid tokens don’t reflect well on a project, and make it difficult for users to buy and sell the token at spot price.

Turning Up the Liquidity Lever

The need for greater liquidity within the cryptosphere doesn’t just affect retail traders – it’s a significant impediment to greater institutional participation. While bitcoin’s liquidity has increased greatly in the last two years, the long tail of crypto assets isn’t so fortunate. Cryptocurrencies outside of the top 50 by market cap are particularly hard hit. While market making can provide an instant liquidity boost, it cannot create organic demand for the token itself: that still has to come from the community of traders, speculators, investors, users and other stakeholders. As such, market making is a tool, not a solution that can atone for lack of interest in a project.

If reports from Coinbase are to be believed, a lot of the liquidity that’s permeated the crypto markets this year has come from an unexpected source – institutions themselves. “We're seeing $200-400M a week in new crypto deposits come in from institutional customers,” claimed CEO Brian Armstrong on August 16. Most of these funds are only being custodied by the San Francisco-headquartered exchange, although it has stated that staking and lending are a major part of its future plans. Through lending crypto assets, holders can earn a passive income, while providing liquidity to traders, particularly those trading margin products.

On August 28, Binance announced that its maiden crypto lending service had been fully subscribed within seconds of opening. 200,000 BNB, 10 million USDT, and 20,000 ETC were locked in by users of the exchange, who can earn annualized interest of 7-15%. Though presented as a victory for holders, the real beneficiaries will be traders who can adroitly leverage the lending system to carve out greater profits.