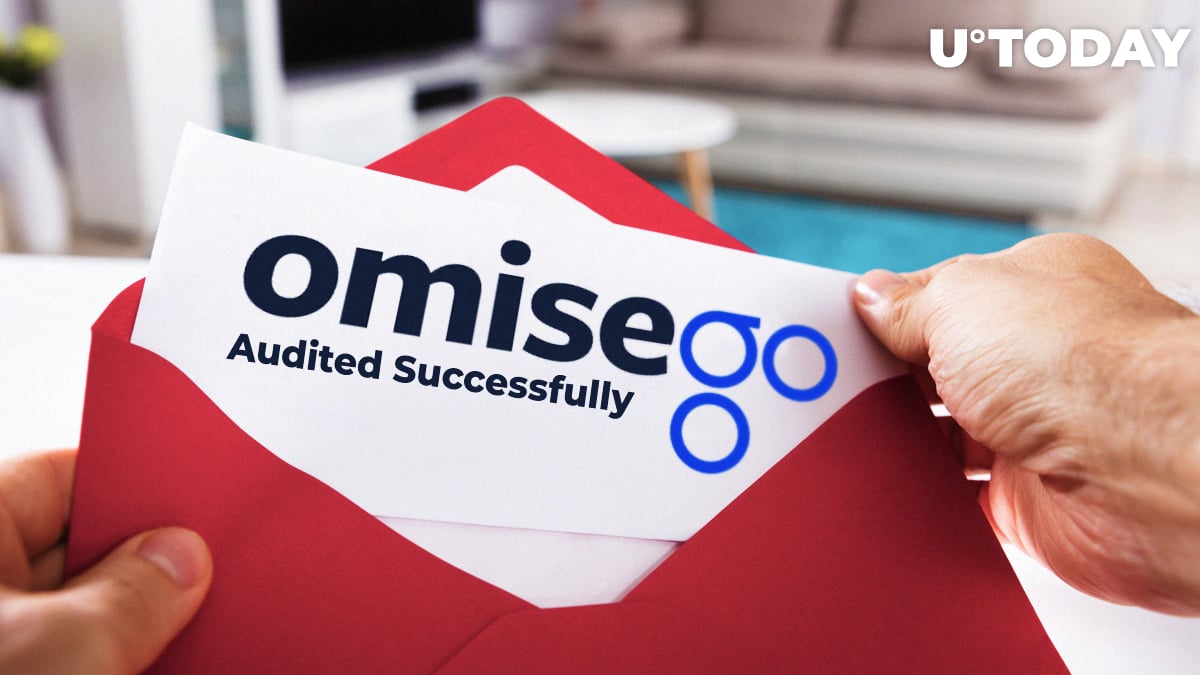 This audit was carried out by the top blockchain security provider, Quantstamp. The safety of OmiseGo (OMG) network users' funds was in the spotlight.

As reported by OmiseGo, the Quantstamp analysts tested the OMG Network's More Viable Plasma (More VP), the most important component of the OmiseGo (OMG) ecosystem. This is a side-chain solution that allows to broadcast off-chain computations' results to the Ethereum mainnet. 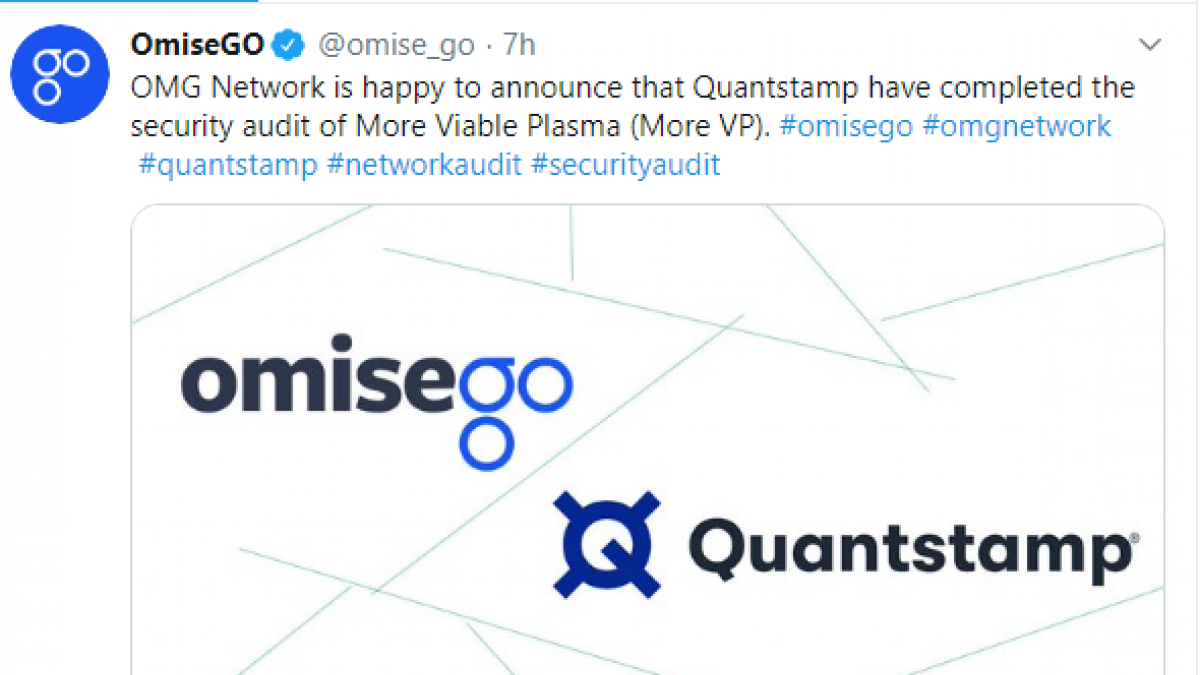 OmiseGo (OMG) team asked the researchers about the ways malefactors can affect the transactions in the network. Also, the white-hat hackers were required to prepare the proposals to improve the existing network code.

According to the official OmiseGo (OMG) statement, in general, only minor bugs were found in network's implementation of Plasma MoreVP.

As previously reported by U.Today, OmiseGo revealed that the first transaction in mainnet has been conducted recently. It is a crucial milestone for one of the most promising projects of the 2017 'ICO euphoria' epoch.

When will the commercial release of the OmiseGo (OMG) products be delievered? Tell us in Comments! 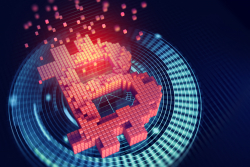 MicroStrategy Already Raised $1.05 Billion to Put It Into Bitcoin 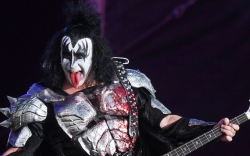 KISS Frontman Denies Being Paid to Shill Cardano, XRP, Chainlink, and Other Altcoins 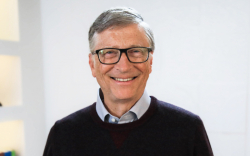 Bill Gates Says Bitcoin Is Only for Billionaires Like Elon Musk