Coinbase Users Tend to Move Into Other Assets After Purchasing Bitcoin: Research 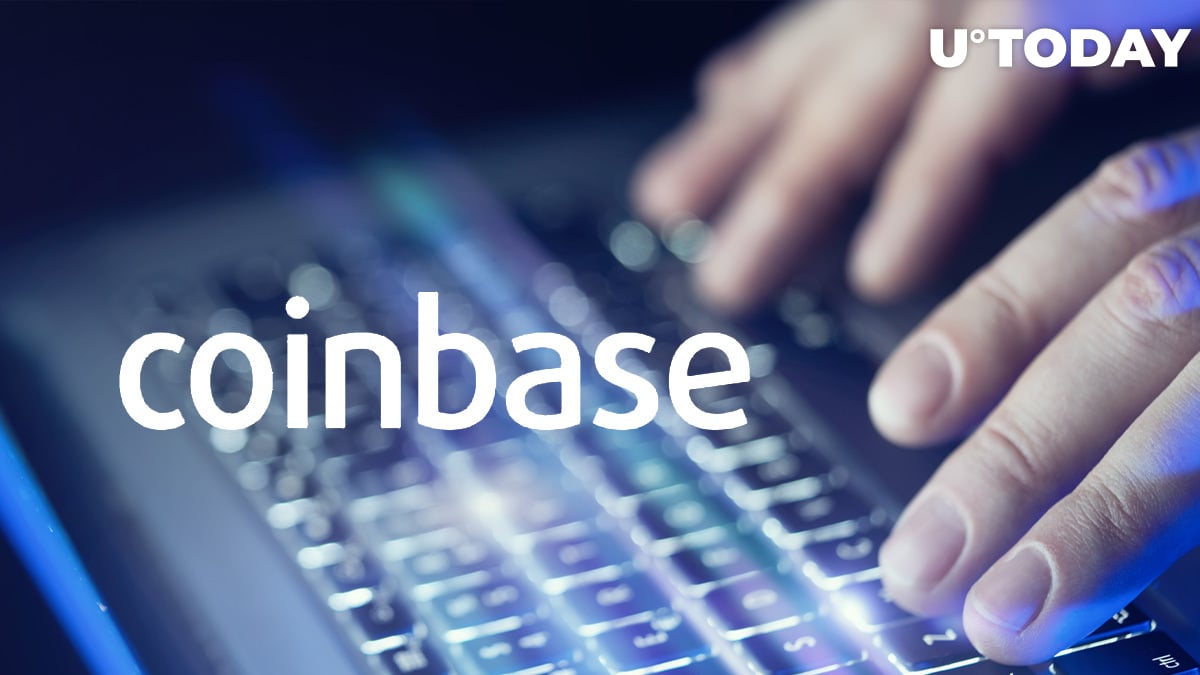 In its recently published ‘Around The Block’ newsletter, Coinbase, the leading U.S. exchange, revealed that most of its customers who purchase Bitcoin end up diversifying their portfolios with other cryptocurrencies.

Its research shows that users tend to show more interest in altcoins during bull markets.

While Bitcoin is clearly the dominant asset, Coinbase sees bigger-than-expected trading volumes for altcoins when markets become way too volatile.

The exchange first noticed this trend during the 2017 bull market, but it later became more apparent in the following years when it started adding more coins, including Tezos and Chainlink.

The LINK price exploded 117 percent after being added to Coinbase in June 2019.

Coinbase’s research shows that 60 percent of its customers choose to buy Bitcoin as their first cryptocurrency, but only for 24 percent of them does it remain the only choice.

Why Bitcoin is still king

With that being said, Coinbase predicts that no one will take Bitcoin’s crown anytime soon:

Bitcoin is king, and likely to remain king for a long time.

While describing the rationale behind Bitcoin maximalism, the exchange mentioned a slew of reasons such as high liquidity, security, and decentralization.

From a purely ideological perspective, Bitcoin is also the world’s first cryptocurrency that has managed to retain its ‘it factor.’