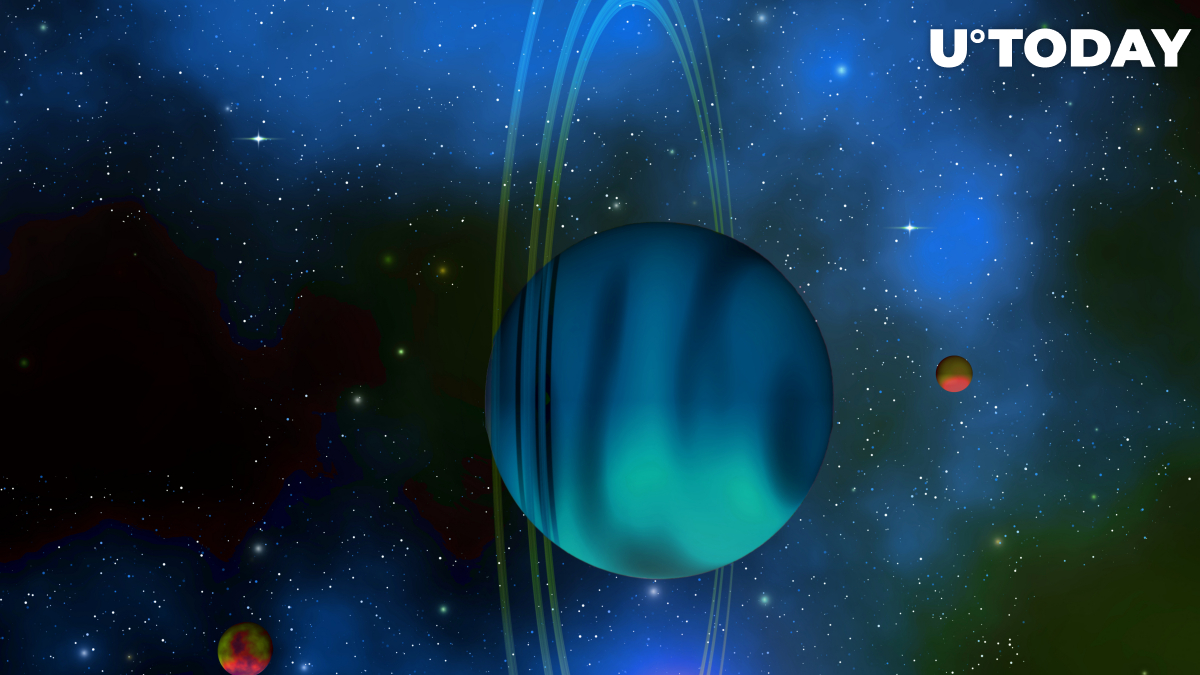 After tweeting a fun fact about Uranus orbiting the Sun once every 84 years, Tesla CEO Elon Musk has pushed the price of a tiny cryptocurrency of the same name by over 50 percent.

The Uranus (URAC) token—which is only tradable on Bittrex and Bilaxy—also recorded a 75,224 percent jump in trading volume.

It currently has a fully diluted market cap of roughly $6 million.

Musk's Uranus tweet sparked a frenzy among his followers, collecting nearly 150,000 likes at the time of writing.

Related
Bitcoin Surpasses $40K for the First Time in More Than Two Weeks
While Musk is capable of easily controlling the prices of Bitcoin, Dogecoin, and even CumRocket, his random tweets can also inadvertently pump small cryptocurrencies and penny stocks.

In January, the shares of Signal Advance (SIGL) soared over 1,000 percent despite being unrelated to the privacy-focused messaging app mentioned by the billionaire.

Back when it was largely unknown, the Shiba Inu token pumped a whopping 300 percent after Musk said that he wanted to buy a dog in March.
#Elon Musk