Alex Dovbnya
It might come as a surprise, but Elon Musk still doesn't own a Shiba Inu 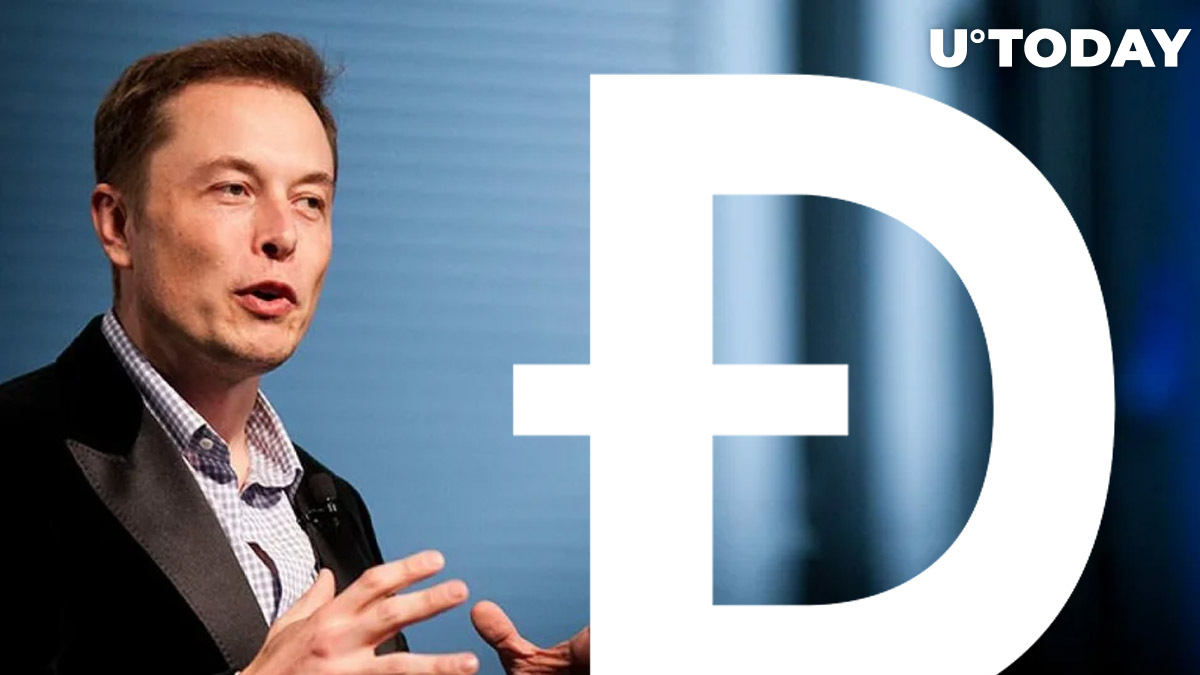 Tesla CEO Elon Musk has informed his followers that he wants to buy a Shiba Inu.

This breed of hunting dogs from Japan inspired the Doge meme, which later transcended into the Dogecoin cryptocurrency that Musk has been promoting for years.

After posting Lion King-themed memes in early February, the billionaire has now switched to Al Pacino.

The Tesla CEO has shoehorned his favorite cryptocurrency in “Dog Day Afternoon,” a popular crime movie starring the American actor, renaming it into “Doge Day Afternoon”:

The ancient Romans sacrificed a Dogecoin at the beginning of the Doge Days to appease the rage of Sirius, believing that the star was the cause of the hot, sultry weather.

As reported by U.Today, Musk recently called on Coinbase to list Dogecoin, amplifying the voices of the cryptocurrency’s rapidly growing community.

Today, the entrepreneur has doubled down on his push to allow more retail investors to trade the cryptocurrency. This time, he says that Robinhood should enable Dogecoin transfers to get an edge over Coinbase.