Yuri Molchan
Glassnode reported that the number of wallets with 10+ BTC dropped to major low over a period longer than 6 months, but the number of smaller wallets has gone up 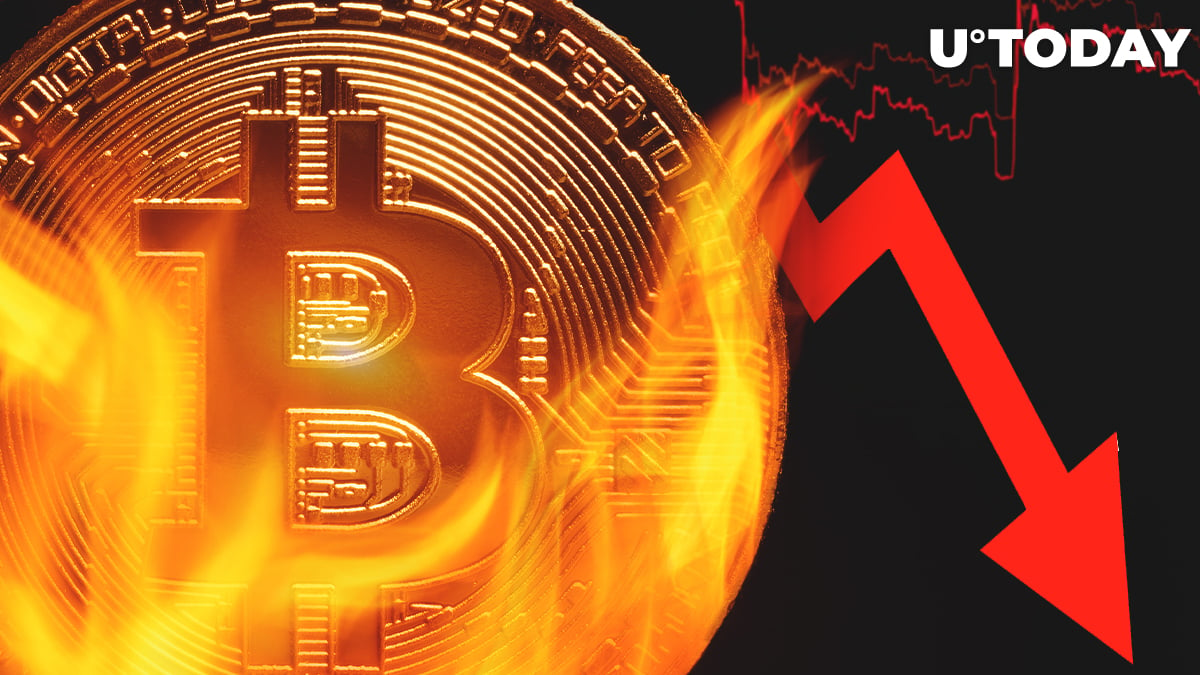 Glassnode analytics provider has shared data showing that the number of "spacious" Bitcoin wallets (with ten or more coins) has been in decline recently.

However, smaller retail holders keep flowing into the ecosystem and setting up new wallets.

In a recent tweet, Glassnode analytics agency stated that the amount of BTC addresses with ten or more coins has dropped to a seven-month low; now this number equals 153,137 wallets.

Earlier this year, a similar low was reached in late March.

According to another tweet, the number of these 10+ wallets also saw a five-month low earlier this week.

The number of wallets holding 10,000 BTC has been in decline as well. Based on a chart provided by Glassnode, on Aug. 8, there were a total of 104 addresses, after seeing 111 on April 27 of this year.

The good news is that the quantity of small BTC holders has been increasing. Glassnode has spread the word that the amount of BTC addresses that hold one or more BTC has hit an all-time high of 823,103.

Bitcoin is struggling to remain above $10,000

The flagship cryptocurrency with the biggest market cap has been in decline for a week now—since Sept. 3.

It did manage to surface above $10,000. However, at the moment, it is striving to remain above this level crucial for the market, despite large numbers of investors cashing out their BTC holdings.

It seems that owners of 10+ BTC wallets have joined bears in getting rid of their Bitcoin.

At press time, the king crypto is changing hands at $10,198 per coin, as per CoinMarketCap.

Prominent analyst Michael van de Poppe has even posted a tweet mocking those who are panic selling, as well as those who are still holding onto their BTC while doubting that the price will rise at all.