Alex Dovbnya
Grayscale’s ad campaign has fallen on deaf ears, with the shares of its Ethereum Trust careening 78 percent 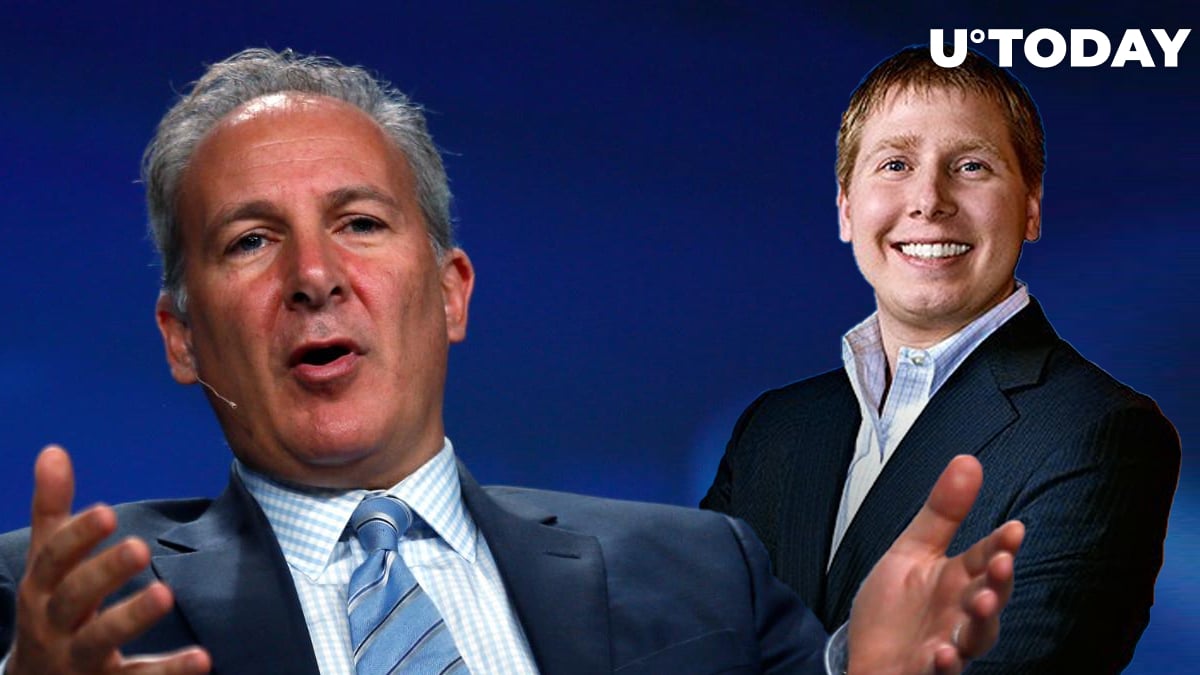 Schiff believes that its seemingly poor performance spells trouble for Bitcoin Trust (GBTC), the crown jewel of Grayscale with close to $4.4 bln worth of assets under management:

“This is likely a leading indicator for the more popular Bitcoin Trust that was featured in the same campaign.”

As Schiff aptly pointed out, Grayscale Ethereum Trust indeed took quite a beating over the last few months, collapsing almost 78 percent from its June high when investors were willing to pay more than 1,000 percent premium to get exposure to ETH.

The rapid collapse started when many of the trust’s shares became available on secondary OTC markets after the expiration of a year-long lockup period. On Tuesday, ETHE closed at $49.2, the lowest level since the March crypto crash.

While the trust’s shares are still trading at a decent 36 premium to NAV, Schiff insists that it’s a sign of “waning demand.”

Yet, Grayscale Ethereum Trust the world’s largest investment vehicle for ETH that filed to obtain the status of an SEC reporting company last month.

It was just a “publicity stunt”

Before once again bashing the company of his arch-enemy Barry Silbert, Schiff finally admitted the true purpose of his anti-Bitcoin tweets — fishing for attention on Twitter.

This came after the gold bug got badly defeated by his own son in the Sept. 7 poll that he now dismisses as a “publicity stunt” that was merely meant to attract more engagement.