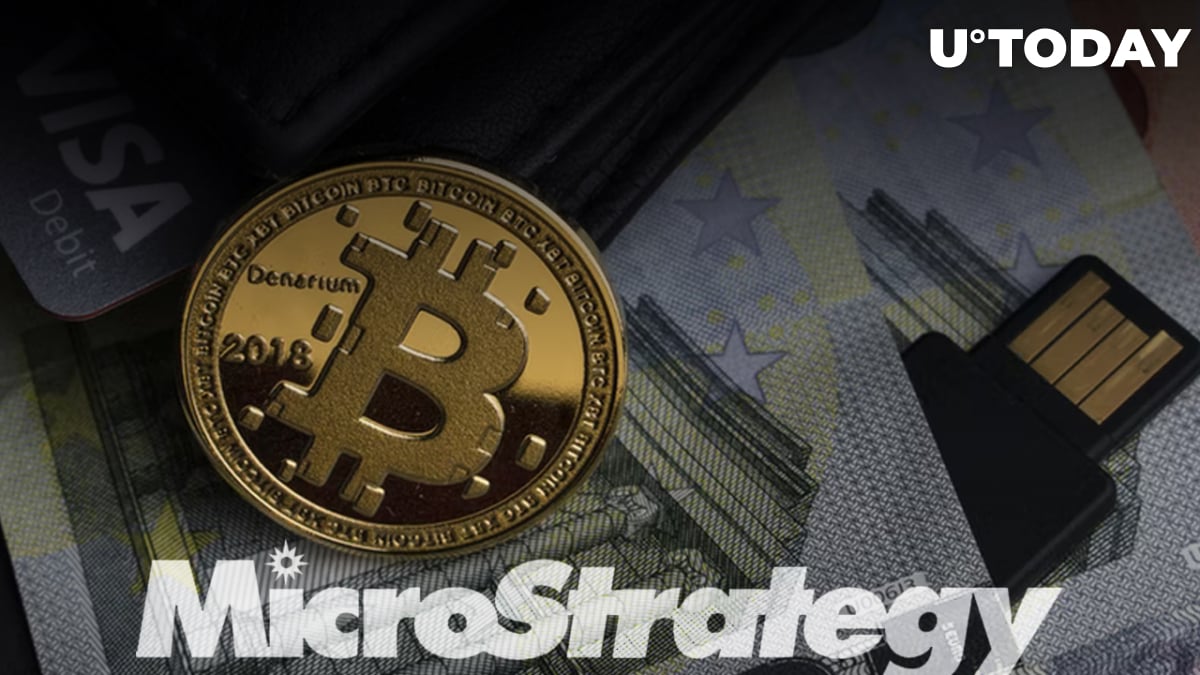 In a recent interview to CNCB, MicroStrategy chief Michael Saylor answered a question about the current situation with his company and the huge investment in BTC it has made since August 2020.

Saylor stated that since that time, Bitcoin has done 10x better than any other asset, mentioning S&P 500, gold and Nasdaq 100 index.

Michael Saylor gave some specific figures – gold is down ten percent, since August 2020, Nasdaq is flat, and Bitcoin is up 86 percent since that time.

He is confident that Bitcoin is the best-performing asset over any time period – 2 years, 4 years, 8 years, etc, and he simply “cannot come up with a better idea” than to choose it for MicroStrategy’s investment.

Avoiding a direct answer to the question if he considers buying more BTC for the company now, Saylor stated that for a one-month investment, Bitcoin may seem a risky volatile asset, but for an investor with a time-frame of ten years it is a risk-off store of value asset.

“Nobody has ever lost money investing in Bitcoin for four years,” he claimed, suggesting that this time-frame is a minimal one for buying BTC. He has also stated that for Bitcoin the $21,685 level is a simple moving average for a period of four years. BTC has only touched this level for a few times in history, and it has done it now.

So Saylor has called this price level “a great buying opportunity” and “an ideal entry point”.

Prominent Bitcoin hater and a gold bug Peter Schiff has criticized Saylor in a recent tweet for pumping Bitcoin on CNBC again and slamming gold.

Disgraceful. @CNBC gave their favorite #Bitcoin pumper @saylor more unchallenged airtime to spread lies about Bitcoin and bash #gold. CNBC even let him get away with bragging that borrowing to buy Bitcoin was the single best investment $MSTR could've made, despite being down 30%!