Yuri Molchan
Prominent critic of Bitcoin and cryptocurrency in general believes that BTC will never make it to $200,000 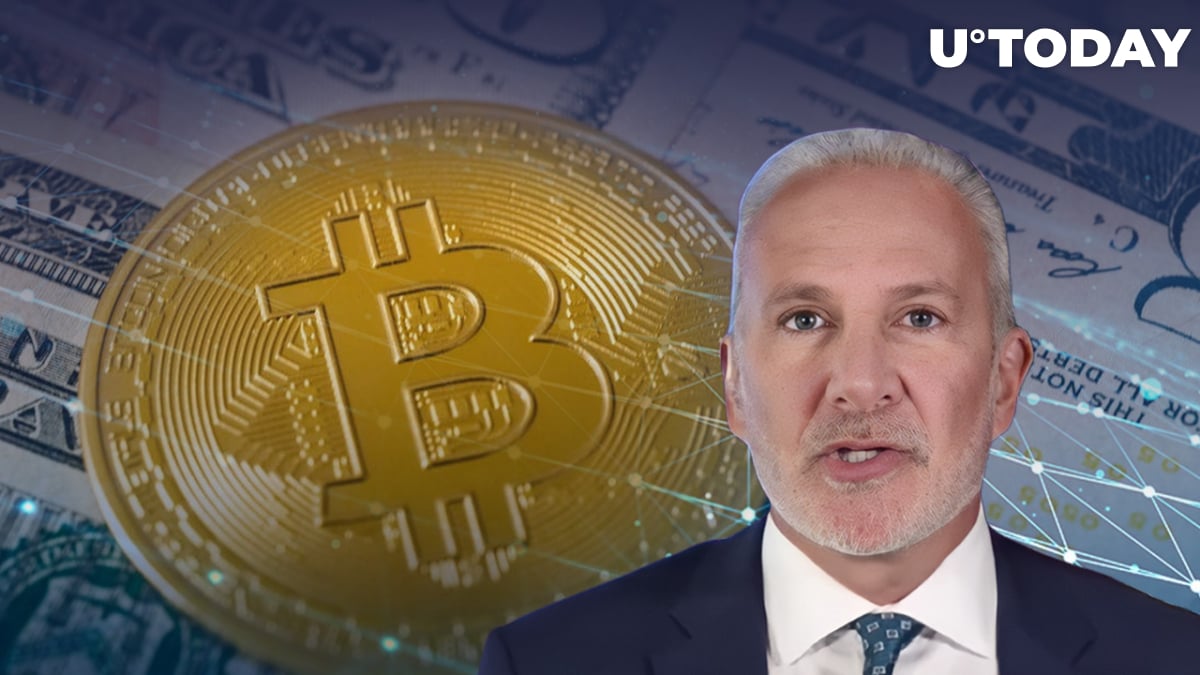 CEO of Euro Pacific Capital and chairman of SchiffGold, economist, fund manager and podcaster Peter Schiff, who is also a long-term critic of Bitcoin as opposed to gold, has responded to a comment about the near future of the BTC price.

As always, he does not believe that the world's flagship cryptocurrency will go high.

Here's "the only Bitcoin price that happens"

Gold bug Peter Schiff has taken to Twitter to respond to a tweet about the price level that Bitcoin is likely to achieve in the near future by early adopter of Bitcoin and Ethereum Davinci Jeremie.

Related
Bitcoin Reaches $25,000 as $1 Billion Liquidated in Last 3 Days: Is It Good Time to Panic?

Over the weekend, Schiff shared his expectations regarding the extension of the current price decline of the cryptos with the two largest market capitalization levels, of Bitcoin and Ethereum.

The gold supporter believed that both cryptocurrencies will continue plunging; Bitcoin is likely to drop to $20,000, and the Ethereum price will decline to $1,000, according to his prediction.

Should this indeed happen, Schiff tweeted that the total market capitalization is likely to plunge under $800 billion from the all-time high of $3 trillion. He recommended traders and investors to not buy any crypto, including BTC and ETH, on the current dip.

Meanwhile, prominent commodities trader Peter Brandt believes that another bullrun for Bitcoin may start in 2023 and a new all-time high could be reached in early 2024. Thus, investors would have to wait for this remarkable event for roughly two years.